Since morning many B-town celebrities wished actor Ranbir Kapoor on their social media handles, but his fans have been desperately waiting for his picture from today's celebration. Reportedly, Ranbir is currently holidaying in Jodhpur along with Alia Bhatt and the latter gave her fans a sneak-peek of their quality time. 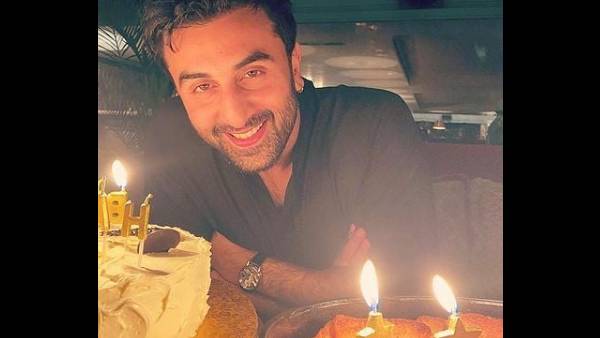 Alia shared a beautiful picture with Ranbir and captioned it as, "Happy birthday my life 💗♾✨." In the picture, Alia and Ranbir are seen enjoying the sunset while facing a lake. Their picture is gorgeous enough to make their fans go gaga over their bond.


"They are the best couple in the world," commented a user on their picture.

"Omg! Omg! Omg! Finally a picture of you two. Happy birthday RK... you are the the best," commented another user.

"I got goosebumps seeing the caption then the PICTURE," wrote one of Alia's Instagram followers.

With respect to work, Alia and Ranbir will next be seen in Ayan Mukerji's Brahmastra. The film which marks their first collaboration, also casts Amitabh Bachchan, Akkineni Nagarjuna, Dimple Kapadia and Mouni Roy in prominent roles. 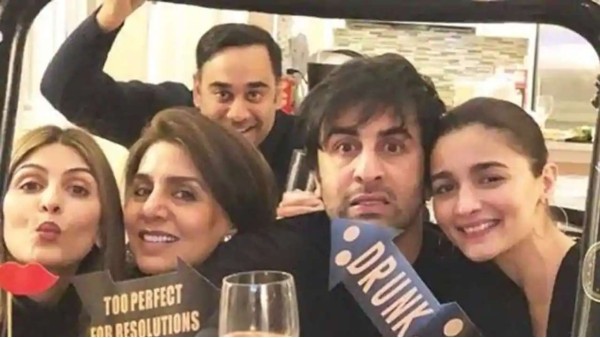 Luv Ranjan's next on the other hand will mark the first collaboration of Ranbir and Shraddha Kapoor.