Alia Bhatt had recently informed her fans and friends from the fraternity that she has tested positive for COVID-19. The actor was immediately showered with love and messages for her speedy recovery. Now she took to her social media handle to share an endearing post during her recovery phase from the virus.

Talking about the post, Alia can be seen posing for a cute picture while lying on her bed. The Badrinath Ki Dulhania actor can be seen sporting a white attire. By the looks of it, she also has an adorable soft toy with her. She captioned the picture stating, "one day at a time" with an upside-down emoji. It seems like the Dear Zindagi actor is truly taking it one day at a time while recovering from the virus. Take a look at the post.

As soon as Alia shared the same, her industry friends were quick to shower her with some love. Dia Mirza commented on the post saying, "get well soon" while Neha Dhupia and Athiya Shetty reacted with red hearts and a purple heart respectively. The Humpty Sharma Ki Dulhania actor's best friend and actor Akansha Ranjan Kapoor also commented on the post stating, "One call at a time" along with a red heart and an upside-down emoji. Alia's beau Ranbir Kapoor's mother and sister Neetu Kapoor and Riddhima Kapoor Sahni also had some lovely reaction to the post. While Neetu Kapoor reacted on the same leaving a red heart and a lovestruck emoji, Riddhima commented on the same stating, "Cuteness." Take a look at some of the comments under her post.

Alia Bhatt had earlier shared the news of her contracting the virus on her Instagram story. She had stated, "Hello all, I have tested positive for Covid-19. I have immediately isolated myself and will be under home quarantine. I am following all safety protocols under the advice of my doctors. Grateful for all your love & support. Please stay safe & take care." 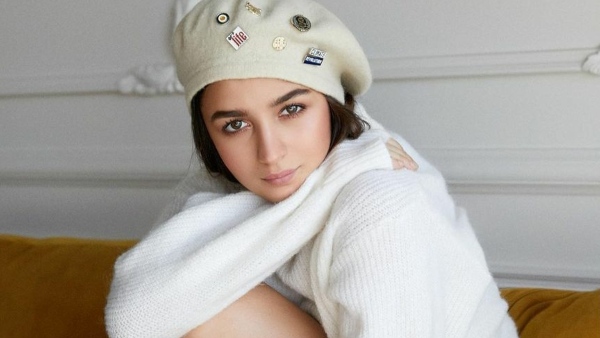 Meanwhile, on the work front, Alia will soon be seen in the film Gangubai Kathiawadi which will be helmed by Sanjay Leela Bhansali. She will also be seen opposite her boyfriend Ranbir Kapoor in the movie Brahmastra. The movie will also star megastar Amitabh Bachchan. 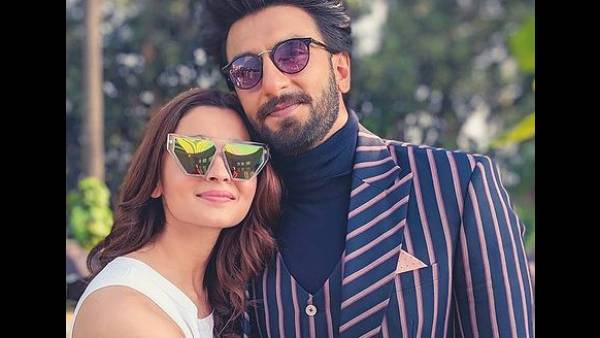 Also Read: Karan Johar's Next Project With Ranveer Singh And Alia Bhatt To Go On Floors This Year