Bollywood actors and father-son duo Amitabh Bachchan and Abhishek Bachchan took to their social media handle to share an important message with their fans in the wake of the COVID-19 second wave. While Big B shared a picture of himself sporting a mask, his son also penned a much-needed post for his fans. Here is what they went on to share on their social media handles.

Amitabh shared a picture of himself wearing a mask. The picture had a bluish-purple filter created by a fan. Along with the same, the Kabhi Khushi Kabhie Gham actor's translated captioned read as, "Discipline, prayer and salvation." The actor's message comes amidst the nation battling the frightening second wave of COVID-19. Take a look at the same.

Apart from that, the megastar's son Abhishek also urged all his fans to stay at their homes and have their masks on by using the hashtag if they are stepping out for any reason. The Guru actor's tweet read as, "Please stay at home. Stay safe. #MaskOn #StayHomeStaySafe." Abhishek has also been sharing some important information and pleas for help regarding COVID-19 resources. Take a look at his tweet. 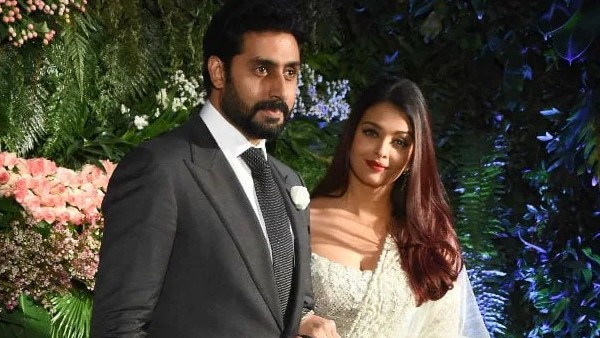 Also Read: Abhishek Bachchan Recalls His First Meeting With Aishwarya When He Was A Production Boy In Switzerland

Abhishek recently also gave an apt reply to a Twitter user who took a dig at him stating that the actor sending virtual hugs on Twitter will not be enough to help the people. To this, the Dostana actor had stated that just because he is not putting it on social media, that does not mean that he is not doing anything for the people in distress. His tweet read as, "I am, ma'am. Just because I don't put it on social media doesn't mean I'm not doing anything. We all are trying to do our best and whatever we can. The situation is very sad, hence felt spreading a little bit of love and positivity could help." 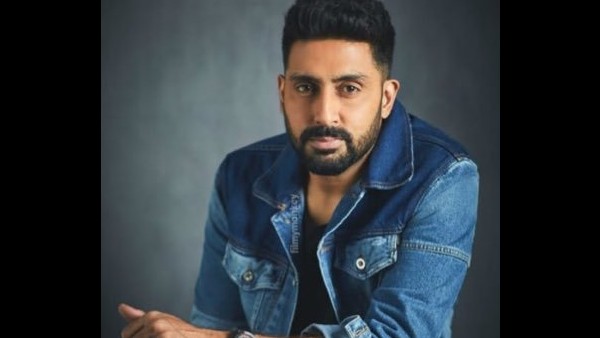 Also Read: Abhishek Bachchan Reacts To Netizen Asking Him To Do More Than Just Sending 'Virtual Hugs' Amid COVID Crisis