The Enforcement Directorate (ED) has sent summons to actor Armaan Jain on Wednesday, February 10, 2021. Mumbai Mirror reports that the ED had raided the residence of Armaan Jain in Mumbai on Tuesday, February 9, in connection with a money laundering case. While the raid was on at the actor's Peddar Road residence, the news of Armaan's uncle and actor-filmmaker Rajiv Kapoor's passing away came in. The tabloid reports that while Armaan's mother Reema Jain, who is Rajiv Kapoor's sister, was allowed to visit the family, Armaan was not allowed to leave until the raid was completed.

Update: The ED had said on February 17 that it was going to investigate Armaan Jain's alleged financial transaction in connection with the money laundering case, as reported by ANI. Armaan Jain appeared before the ED the same day.

Armaan's name had come up in the investigation of a money laundering case against politician Pratap Sarnaik, who belongs to the Shiv Sena. Sarnaik and his son Vihang Sarnaik were earlier questioned by the ED. In January 2021, the ED took into possession 112 plots of land that allegedly belonged to a firm owned by Sarnaik, as reported by India Today. This was in connection with the National Spot Exchange Limited (NSEL) scam worth Rs 5,600 crore.

Armaan Jain made his Bollywood debut with the film Lekar Hum Deewana Dil in 2014. Before that, he worked as assistant director on Karan Johar's movies Student of the Year (starring Alia Bhatt, Varun Dhawan and Sidharth Malhotra) and Ek Main Aur Ekk Tu (starring Kareena Kapoor and Imran Khan) that released in 2012. Armaan Jain is married to Anissa Malhotra. The couple got married just over a year ago on February 3, 2020.

The Kapoor family is in mourning after Rajiv Kapoor's death. The Ram Teri Ganga Maili actor's funeral was attended by family, friends, and celebrities like Shah Rukh Khan. However, keeping in mind the pandemic situation, the family will not be holding a Chautha prayer meet for Rajiv Kapoor, as announced by Neetu Kapoor through social media. 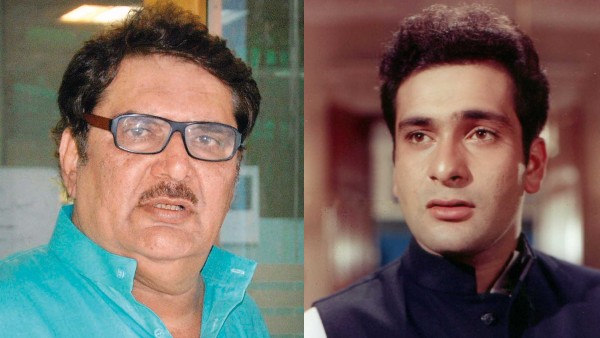 Raza Murad On Late Rajiv Kapoor: He Was Lonely But Never Bitter