Janhvi Kapoor recently shared pictures of her magazine cover shoot in bridal attire. The actress also left a special note for fans along with the post saying that they were shot a while ago and clarified that she does not mean to be inconsiderate towards everyone struggling amid the pandemic.

Janhvi who is active on social media and often keeps her fans updated through Instagram posts, recently received some backlash for sharing pics from her trip to the Maldives. She returned earlier his week along with trainer Namrata Purohit.

However, while sharing the cover for her magazine shoot, the actress expressed concern over the trying times. She wrote, "In these trying times, I know it's important to be sensitive to the troubles we as a country are facing & I would never want to be inconsiderate towards that. This cover, however, and the subsequent posts of it had been committed to a while back and were shot before lockdown. We were as safe and precautious as possible. I hope all of you are staying safe and strong! Love always." 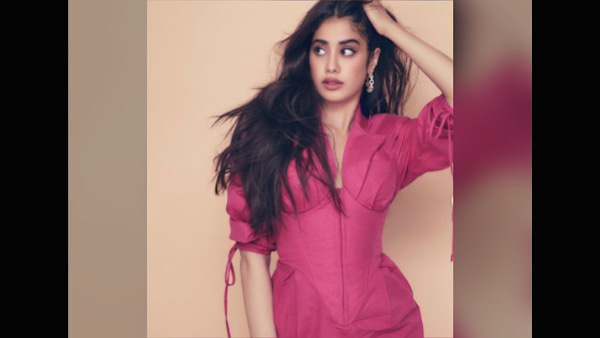 Earlier this year, Janhvi has been busy shooting for Good Luck Jerry. She wrapped up the dark comedy film in March 2021 and revealed that the film had changed her. In a post she wrote, "I can't believe it's a film wrap. So many things have happened, changed, evolved, been learnt and unlearnt during the course of and because of this shoot."

She revealed that despite all the challenges, she was always excited to be on set and will miss everyone. She added they had, "work tirelessly and unitedly to create something that was exciting for all of us. I'll miss all of you - is a massive understatement. And thank you for everything." 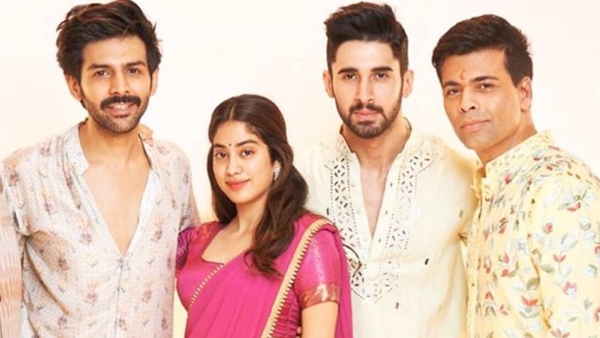 Janhvi, who was last seen in Roohi alongside Rajkummar Rao, will also be seen in Dharma Productions' Dostana 2.