It's known to all that being a star kid comes with its own pros and cons. Actress Janhvi Kapoor is no different. While it wasn't that hard for her like outsiders to grab her first Bollywood project, she had a tough time dealing with critics and trolls post the release of Dhadak. It's been almost three years since Janhvi made her Bollywood debut, and even today, the actress is often criticised and trolled over her acting chops. 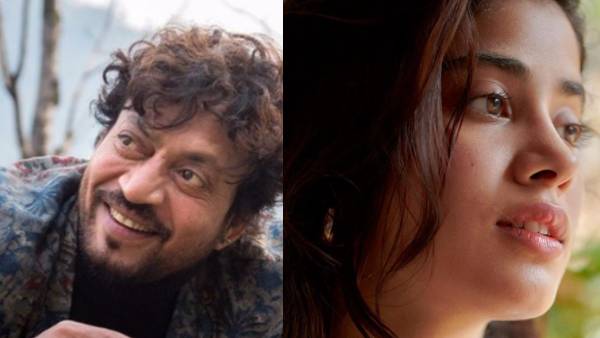 Many feel that she gets criticised so often because she's Sridevi's daughter and people have high expectations from her. In her recent tete-a-tete with Elle magazine, when Janhvi was asked about the same, the gorgeous lass said, "It's not a pressure, but a responsibility, and I am happy about it."

"Being my mother's daughter has opened up many doors for me and given me a lot of love that maybe I haven't been so deserving of. The flip side is that people have high expectations from me, but I understand that too. And I am happy about it because if I have to be compared, why not be compared with the best," added Janhvi. 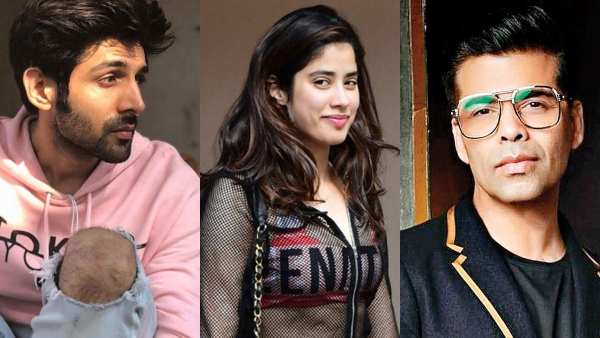 In the same interview, Janhvi also shared with the magazine about what inspires her and said that powerful women around her inspire her to do better everyday.

"From my peers, Alia (Bhatt), Sara (Ali Khan) to Beyoncé to even my sister, it is inspiring to see women who embrace themselves and don't depend on anyone for anything. It's exactly what my mother also told me. 'Never depend on anyone, and make your own identity,'" said the Roohi actress.