Janhvi Kapoor is no stranger to biopics, the actress was seen playing the role of Flight Lieutenant Gunjan Saxena in the Netflix film Gunjan Saxena: The Kargil Girl. According to recent reports, Janhvi has already set her eyes on a possible second biopic project.

Kapoor reportedly has expressed her desire of portraying the role of Arunima Sinha on screen. Notably, Arunima Sinha is the first female amputee who climbed Mount Everest. Her journey has inspired many include the Bollywood star.

Earlier this week, Janhvi attended the felicitation ceremony for the Paralympians for their outstanding performance at Tokyo Olympics, which was held in Delhi on Monday. During the interaction with several sportspersons, she revealed that she would love to portray the role of Arunima Sinha on the big screen.

"I have met Arunima Sinha and her story is very inspiring. I would love to play her on screen," she said. 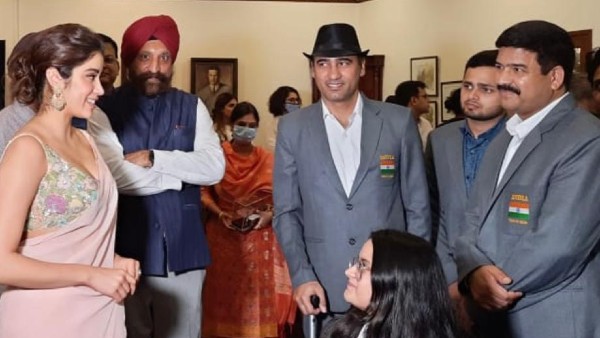 For the unversed, Arunima Sinha scaled Mount Everest on May 21, 2013, with a prosthetic leg. She is also a former national-level volleyball player and has established a charity called 'Arunima Foundation' aiming to empower women and differently-abled people.

According to reports, Arunima had her leg amputated after she was thrown from a running train during a robbery attempt. It was when she was recovering in the hospital, she resolved to climb Mount Everest. Arunima was awarded Padma Shri, India's fourth-highest civilian award in 2015 and in 2018, she was conferred with the honorary doctorate by the University of Strathclyde in Glasgow, Britain. 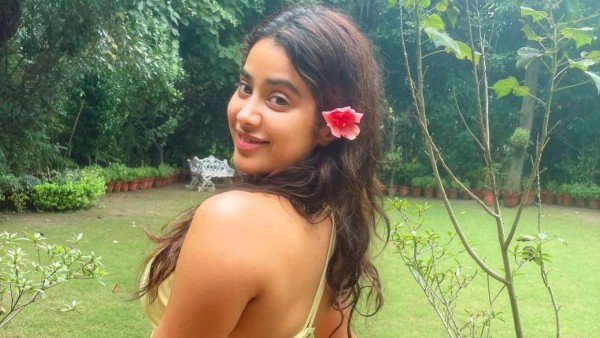 Coming back to Janhvi, the actress last seen in Roohi is currently waiting for the release of several films including Dostana 2, and Good Luck Jerry.