Kareena Kapoor Khan never fails to share some delightful glimpses of her sons Taimur Ali Khan and Jehangir Ali Khan on her social media handle. She recently won the internet as she shared a super cute picture of her younger son Jeh doing yoga. Needless to say, the little munchkin looked adorable while doing the same.

Talking about the same, one can see Jeh doing the dog pose on a white mat. He can be seen in a blue tee and grey shorts surrounded by a baseball and some toys. While one cannot see his face, his tiny legs and arms make the picture extremely endearing. 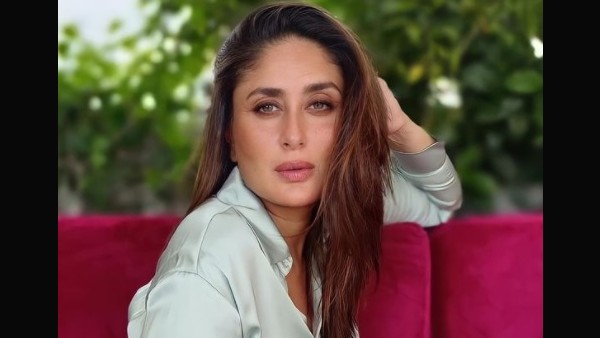 Kareena Kapoor Khan has been sharing some lovely pictures of the cutie patootie on her social media account in recent times especially from their family vacations. The Jab We Met actress also debuted as an author with the book 'Kareena Kapoor Khan's Pregnancy Bible' wherein she shared her journey during the course of her two pregnancies. In a recent interview, Kareena had also shared how she is teaching her sons, Taimur Ali Khan and Jeh the importance of gender equality. 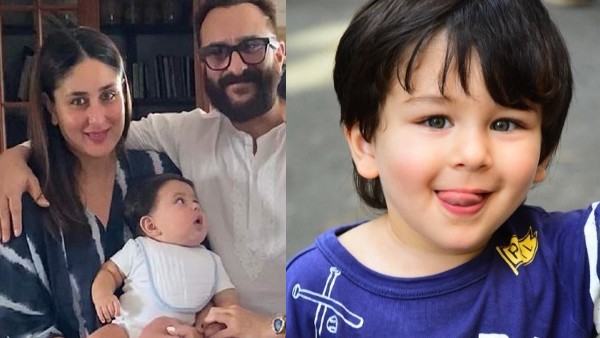 Kareena Kapoor Khan said to Film Companion, "Well in the case of Tim and Jeh, I think the idea is that they see me go to work even now. Like when, every time I put on my shoes, Taimur asks 'where are you going?' My answer is 'I'm going to work or I'm going to shoot or I'm going for an event or I'm going for a meeting because amma has to work'. So, abba works and so does amma. I think growing up looking at the fact that in this house, it's not just the man who does things, we both do things equally."