Kareena Kapoor Khan has time and again proved to be a fitness inspiration for all her die-hard fans. Be it attending her workout session to the gym before the lockdown or doing some rigorous yoga, the actor never failed to give the right kind of motivation to her fans. The Jab We Met actor recently took to her social media handle to share a post that will give one the right amount of encouragement to not miss their workout even during the lockdown.

Talking about the same, Kareena shared a picture of her watch that shows how she has walked 5,605 steps in total and has covered a distance of 5.11 km. It seems that the Kabhi Khushi Kabhie Gham actor is leaving no stone unturned to have an energetic and rigorous walking session. The actor also had a befitting caption for the same wherein she stated, "Lockdown doesn't mean giving up." 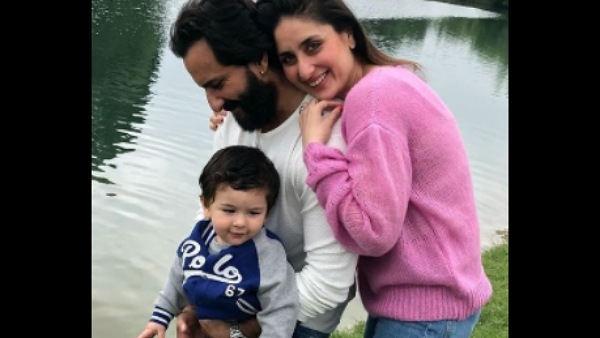 Also Read: Kareena Kapoor Khan Shares A Picture Of Her Second Son With Saif and Taimur! But There's A Twist

The actor's sister-in-law Saba Pataudi also cheered for her on the comments section of the post. She wrote, "Motivation... Now to try movement... Wish me luck! Lol. Stay safe and fit." Take a look at the post shared by the 3 Idiots actor.

Meanwhile, Kareena had recently broken the internet by giving a sneak peek of her second child. The actor had shared a picture of her husband Saif Ali Khan and son Taimur looking down at the newborn in a loving manner. However, the actor hid the face of her second son with a baby emoji but nevertheless, the picture was super cute to behold. Take a look at the same. 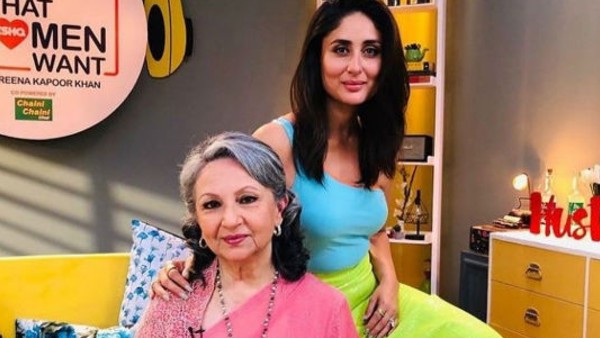 Also Read: Kareena Kapoor Gushes Over Mom-In-Law Sharmila Tagore; Says 'She Has Always Made Me Feel A Part Of Family

On the work front, Kareena Kapoor Khan will soon be seen in the movie Laal Singh Chaddha alongside Aamir Khan. The movie has been helmed by Advait Chandan and is the Hindi remake of the Tom Hanks starrer Forrest Gump. Apart from that, the actor also had Karan Johar's ambitious project Takht on her kitty but the movie has taken a back seat for now due to some delays in the production.