Salman Khan unveiled the trailer of his upcoming film Radhe: Your Most Wanted Bhai yesterday, and his fans went crazy to see him in an action-packed avatar. While Salmaniacs couldn't stop raving about Salman's look and dialogues in the trailer, many netizens disagreed with them and mocked Salman Khan's action-entertainer. Soon, memes of Radhe: Your Most Wanted Bhai took over the internet. While some are indeed hilarious, some might hurt the ego of Salman's die-hard fans. 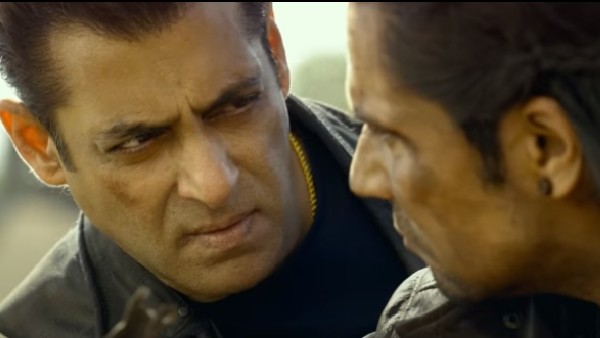 ALSO READ: Radhe: Your Most Wanted Bhai Trailer: Salman Khan's Undercover Cop Act Is A Treat For The Masses

Directed by Prabhu Deva, Radhe: Your Most Wanted Bhai also casts Randeep Hooda, Jackie Shroff and Disha Patani in key roles. In the trailer, we also caught a glimpse of Jacqueline Fernandez, who has done a special song for the film.

Meanwhile, have a look at the memes below...

Another pandemic has hit us. #RadheTrailer

Watched #RadheTrailer ..is it fancam?? Looks like Bharat films ke scenes added to all dabang series.. and now we have a new film! Can't get sillier! Cringe fest 🙂!
Salman can u please punch Randeep a lil more?? Not for the film 🤣

#RadheTrailer
Terrible dialogues
Corona is enough to Harass us!!

Worst is just a word before this trailer and

The world If only bhai listened to his commitments and should got retired from acting career. pic.twitter.com/cVeQcGHKor

For the unversed, Radhe: Your Most Wanted Bhai will hit the theatres on May 13, 2021. Apart from its release on the big screen on May 13, the film will also premiere on the streaming platform ZEE5. 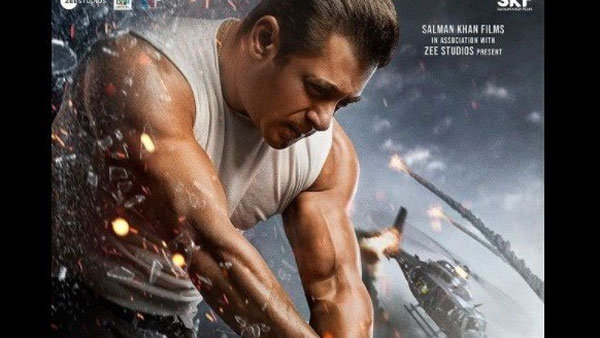 What's your take on Radhe: Your Most Wanted Bhai trailer? Will you give it a thumbs up or thumbs down? Share your thoughts in the comments section below.