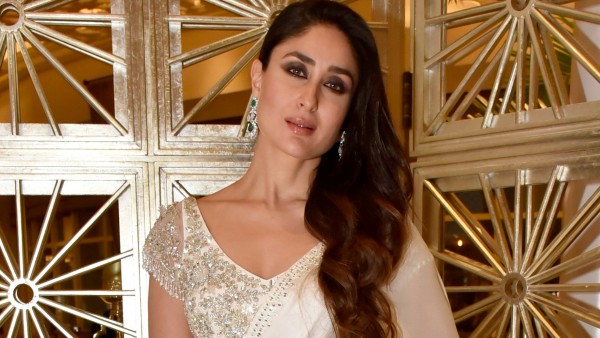 While the controversy has come to rest, Taapsee shared her thoughts on the same and defended Kareena Kapoor Khan. Taapsee who has called out gender pay disparity in the past, said that had any male actor hiked his fee to play a mythological character, no one would have said a word, but when an actress demands a high remuneration, everyone starts expressing their concern.

In an interview with Bollywood Bubble, Taapsee said, "If it would have been a man in that position, who would have asked for a particular amount, it would have been looked upon like, 'iski market badh gayi hai (his worth has improved)'. Like that guy has really achieved big success in life. But because a woman is asking for it, she's called 'difficult', 'too demanding'. It's always like that."

She went on to add that one will always read about the issue of hiked salary only with women, but never with men. 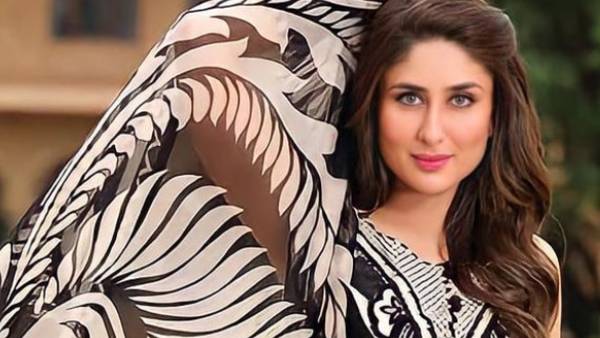 Kareena Kapoor Khan Earns The Angst Of Netizens For This Reason, Trend Starts To Boycott Her

"She is one of the biggest female superstars we have in the country. If she commands a certain salary for her time, it's her job. Do you think any other mythological characters that are played by men, do you think they do it for free? I don't think so," said Taapsee while defending Kareena.

Don't you think Taapsee has a strong point? Tell us in the comments section below.