Taapsee Pannu who recently resumed shoot for Anurag Kashyap's Do Baaraa, was questioned by the Income Tax department after an IT raid on her properties. Now the actress has opened up about the experience and revealed that she was fine.

Taapsee shared that she was MIA for a few days as the phone was taken from her during the raids. After receiving her phone on Saturday she also shared details about the raid on Twitter, with a joke claiming she is 'sasti anymore'.

Talking about her experience through the raids and the questioning Pannu told BT, "I was not available for a few days, but I was pretty much fine during that time." She also revealed that her family is ok too. "They're also asking me the same question, 'Are you fine?' And in return, I am asking them that, too. It's like we know something has happened, but we don't know what we are supposed to feel about it because we're just fine."

Many netizens speculated that the IT raids came after Taapsee's support from the farmers' protests and for voicing her concerns about other social issues. While another group of netizens called out Taapsee and alleged she had evaded paying taxes.

When asked how she dealt with the trolls in the past week Taapsee said that by now, the people know her for who she is. "I have been like this all my life. When you start from scratch and build everything, including this impression people have of me, over a period of time with hard work, and not by fluke, you don't have to make an extra effort to protect it. By now, people can see this is who I am; it's not a facade."

Taapsee added that even if she is being targeted, she does not feel the need to respond. "I like to look at life in a simple, peaceful way. I will call out what is wrong, but without pointing fingers at individuals."

She added, "I don't have skeletons in my cupboard. My honesty gives me the confidence to be fearless. Apart from my work, I'm a little lazy about other things, which is one of the reasons I can't lie. It takes a lot of effort to cover up a lie with more lies. It's better to say what you feel, but not at the cost of hurting others."

On the work front, apart from Do Baaraa, Pannu will also be seen in Rashmi Rocket, Haseen Dillruba, Looop Lapeta and more. 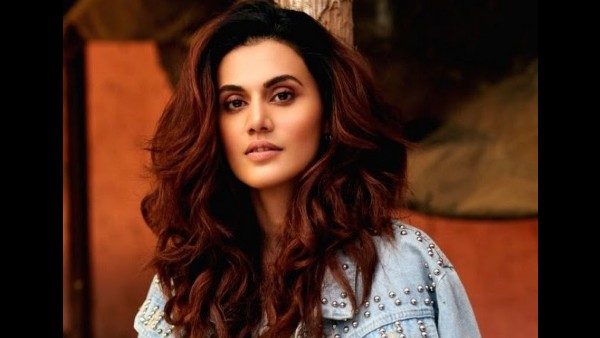 ALSO READ: Taapsee Pannu Reacts To IT Raids On Her Property; Jokes 'Not So Sasti Anymore' 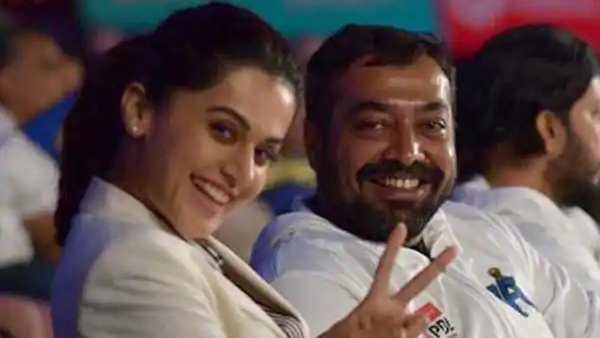