Amitabh Bachchan, who is an avid social media user recently treated his fans to a throwback picture celebrating 44 years of Don. The veteran actor revealed that he had 5 blockbusters released the same year and shared a picture of a mile-long queue outside the theatre. 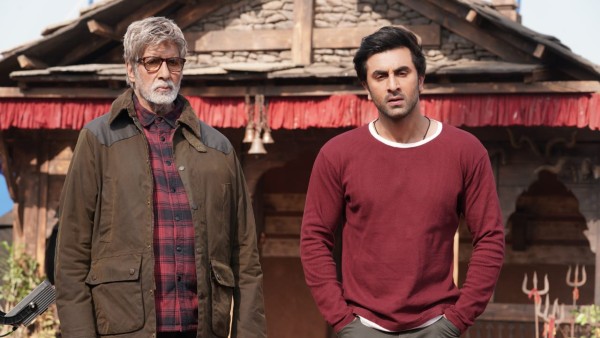 Ayan Mukerji: One Of The Most Inspiring Aspects Of Amitabh Bachchan's Work Ethic Is His Commitment

Taking to his Instagram account, Amitabh Bachchan shared a snap of people queueing up for advance booking for Don in 1978. In the caption, he further explained, "Advance booking of my film DON... And they said... THEY... that the queues were a mile long... released in 1978... 44 years!!"

He added, "AND these also released same year: DON, Kasme Vaade, Trishul, Muqaddar Ka Sikandar, Ganga Ki Saugandh... 5 Blockbusters in one year!! some of them ran more than 50 weeks... Kya din the wo bhi !!" 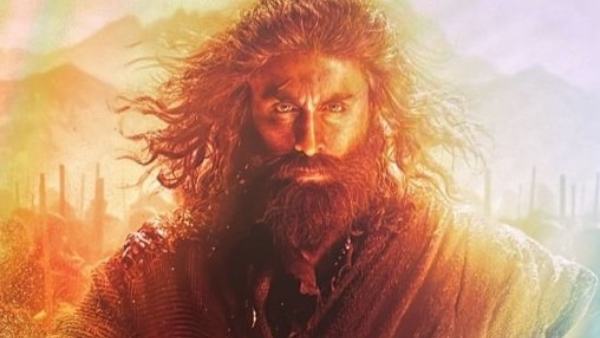 Fans took to the comments section praising the veteran star as " Superstar of Millennium" and a "legend". One fan said, "You were a legend,you are a legend and you will be a legend forever Sir... we are blessed to watch your movies... Stay healthy and be safe", another added, "Jalwaa tha... jalwaa hai... n jalwaaa rahega saab jee aapka."

Big B is currently gearing up for the release of Brahmastra. The Ayan Mukerji directorial is set to hit the screens on September 9, 2022. The film also stars Ranbir Kapoor and Alia Bhatt in leading roles alongside Mouni Roy, and Nagarjuna Akkineni in key roles.

Earlier this month, the actor's first look from the film was released. According to reports, Amitabh Bachchan will be seen playing Guru. Ayan introduced the character as "magnificent" in an Instagram post and added that Big B brought his grace and wisdom to the character.

Brahmastra Chapter 1 is part of a trilogy and will be released in Hindi, Tamil, Telugu, Malayalam and Kannada.