Actor Will Smith after Oscars night took to his Instagram account to issue a public apology for smacking comedian Chris Rock on stage during the ceremony. Notably, The Academy has also said it has launched a formal review of the incident. 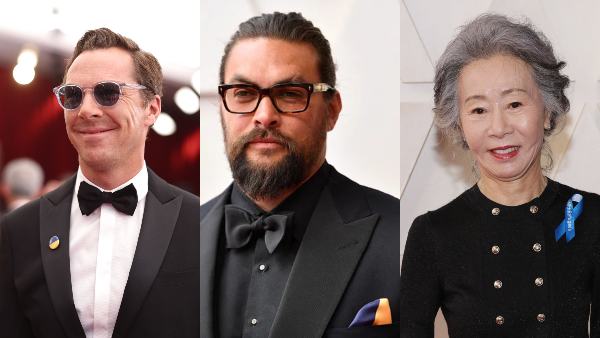 Smith, before being named best leading actor of the year, marched onto the stage after Chris made a joke at the expense of Jada Pinkett's hair and slapped him. In his public apology, Will said, "I would like to publicly apologize to you, Chris. I was out of line and I was wrong. I am embarrassed and my actions were not indicative of the man I want to be."

He added that violence in all of its forms is poisonous and destructive. "My behaviour at last night's Academy Awards was unacceptable and inexcusable. Jokes at my expense are a part of the job, but a joke about Jada's medical condition was too much for me to bear and I reacted emotionally." 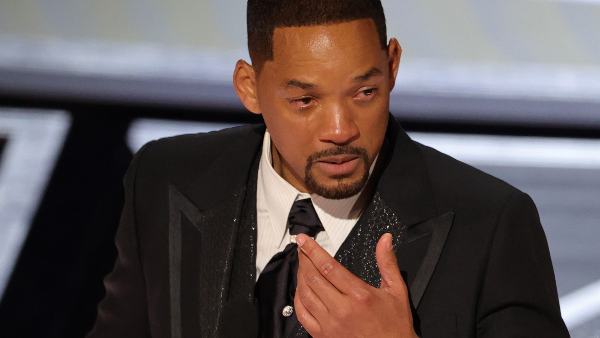 Oscars 2022: Here's Why Will Smith Slapped Chris Rock On Stage

On the other hand, The comedian refused to file charges against the actor with LAPD, however, The Academy of Motion Picture Arts and Sciences has revealed that they have launched a formal review into the incident.

The Academy initially took to its Twitter account and said, it condemned violence without mentioning Smith's name, but now, it is expressing its displeasure over the incident more openly. A spokesperson for the organization was quoted by Variety as saying, "The Academy condemns the actions of Mr. Smith at last night's show. We have officially started a formal review around the incident and will explore further action and consequences in accordance with our Bylaws, Standards of Conduct and California law."

Notably, Will Smith won the Best Leading Actor award at the Oscars ceremony for his performance in King Richard as Richard Williams, father of Venus and Serena Williams.