Today, Rashmika Mandanna is one of the most desired actresses of the Southern film industry. She's already featured in a couple of Kannada and Telugu films, while having signed projects in other languages, too. Though she made her debut through Sandalwood, fans feel the actress is not grateful to the industry that paved her way to fame. Her recent comment expressing her inability to speak Kannada fluently has only irked the Kannadiga fan more. And now, she has said that the Kannada audience expect a lot from her.

Talking about entertaining her fans in Karnataka, Rashmika told The News Minute, "I always want to do something for them. I do get a lot of support in Karnataka, but there are also people expecting more out of me and I don't know what else to give."

Wants To Stop Listening To Them

Seems like Rashmika has had enough in Sandalwood. Putting across her thoughts bluntly, she stated, "If I do any work in Kannada, I need it to be the best. Till now, I've always been doing what people wanted me to, but now, I've decided to stop listening to them and do what's best for me."

On Dealing With The Trolls

Similar to every actor, Rashmika is also subjected to trolling on the internet. When asked if she has the strength to deal with it, she said, "I don't know. I don't have the strength. When someone says something, I do get hurt, but what can you do about it? It's people's perspective."

Is Rashmika In Trouble?

A few days ago, Rashmika Mandanna was targeted for allegedly making ‘Anti-Kannada' comments during one of her interviews for Dear Comrade. Pro-Kannadigas demanded a ban on her film in Karnataka and the Sandalwood's senior actor Jaggesh also trashed for her choice of words.

And now, she's yet again said a few things that could trigger the audience in Karnataka. We need to wait and watch what kind of reaction the actress will receive from their end. 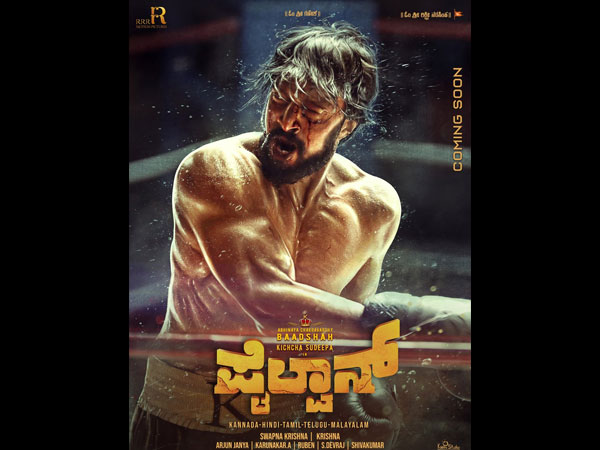 Pailwaan Confirmed To Release On Sept 12! Director Krishna Says Everyone Has To Make Adjustments