Chaitra Kottoor was one of the most controversial contestants on Kiccha Sudeep’s Bigg Boss Kannada season 7. The talented actress is known for her outspoken comments and straightforwardness is now back on Kannada television with Shantham Paapam. Chaithra, in a recent interview with TOI, opened up about her experience hosting the crime-based show.

She said, "I have only shot for a few episodes of Santham Paapam and will not be hosting the entire season. I have no intentions of being a full-time host as I am more inclined towards direction. The makers of the show told me that the shoot would hardly take about three hours. Since I am an actress as well, I thought of giving it a try. It's more like freelancing. I will shoot for Shantham Paapam during my leisure time."


The actor-writer-director went on to add, "I personally feel that Television is the only mode which can connect me with the audience easily. Since I am held up with other film projects, I felt that I could stay connected with my fans often through television. That's why I decided to shoot for Shantham Paapam during my leisure time." (sic)

Santham Paapam brings to fore a compilation of different crime stories based on real-life incidents. The Colors Kannada episodic strives to shed light on how the victims fight back to attain justice. 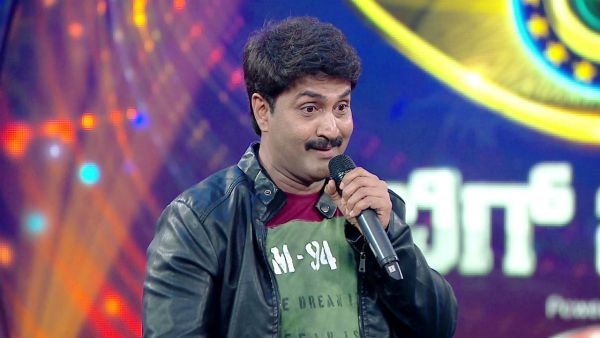 ALSO READ: Bigg Boss Kannada 7 Contestant Harish Raj Opens Up About His Experience In The House 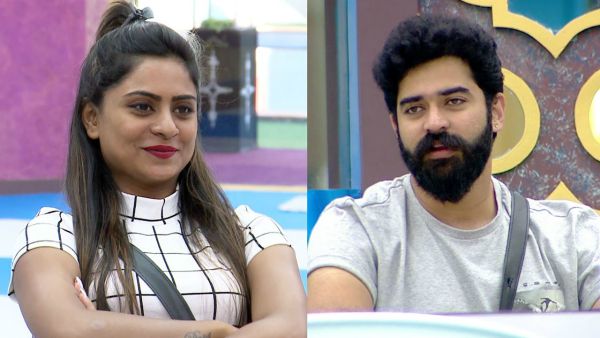