The actor-director duo also believes that the changes in cinema have highly influences both of their careers. Mohanlal and Priyadarshan point out that films like Chandralekha cannot be made anymore, as the way Malayalam cinema conceives comedy is entirely different now. The duo wants to make films that will cater to the new audiences, and believe that their best film is yet to come.

Mohanlal revealed that both he and producer Antony Perumbavoor completely trusted Priyadarshan when it comes to their upcoming project, Marakkar Arabikadalinte Simham. The complete actor strongly believes that Priyadarshan is a filmmaker who knows exactly what he wants from a film. Priyadarshan, on the other hand, stated that Mohanlal's deep trust in him made him more organised and responsible.

Marakkar Arabikadalinte Simham, the highly anticipated project of Mohanlal and Priyadarshan, is expected to have a grand release once the world comes back to normalcy. The movie, which was originally supposed to hit the theaters in March 2020, is now delayed indefinitely due to the novel coronavirus pandemic. 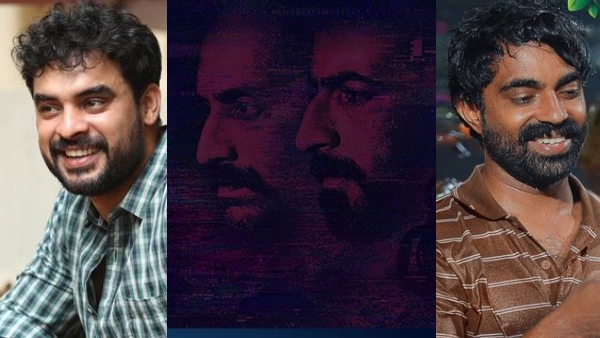 C U Soon, Maniyarayile Ashokan & Kilometers And Kilometers: Movies To Watch Out for This Onam! 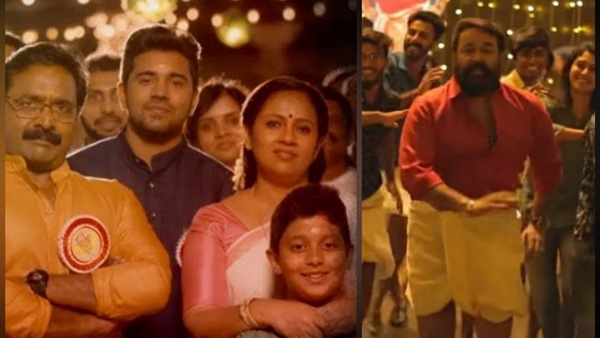 Onam 2020: Top 5 Must Listen Songs If You Are Badly Missing The Grand Celebrations This Year!