Varane Avashyamund, the multi-starrer which hit the theatres on February 7, 2020, has totally won the hearts of both, the audiences and critics. The movie, which features Dulquer Salmaan, Suresh Gopi, Shobana, and Kalyani Priyadarshan in the lead roles has now achieved a new feat. As per the latest updates, the Unnikrishnan song from the movie has crossed 3 Million views on YouTube.

The makers revealed the exciting update through the official social media page of Varane Avashyamund, recently. The Unnikrishnan song, that features the journey of Suresh Gopi's character Major Unnikrishnan, is undoubtedly one of the most-loved Malayalam movie songs of recent times. The audiences are totally excited to watch the action star back after a long gap on the silver screen.

Suresh Gopi made a comeback to Malayalam cinema after a gap of 4 years with Varane Avashyamund, which is directed by newcomer Anoop Sathyan. The senior actor has totally excelled in the role of Major Unnikrishnan, the ex-army officer who struggles with anger issues and lack of confidence when it comes to interacting with women.

Shobana, the National award-winning actress has appeared as the female lead opposite Suresh Gopi in the movie. The senior actors who have earlier shared the screen in several popular films including Innale, Commissioner, Manichithrathazhu, and so on, have collaborated for Varane Avashyamund after a long gap of about 14 years.

The Anoop Sathyan directorial also marked the Mollywood debut of Kalyani Priyadarshan, daughter of senior filmmaker Priyadarshan and actress Lissy. Dulquer Salmaan, the actor who has appeared as one of the protagonists in Varane Avashyamund, made his production debut with the project. 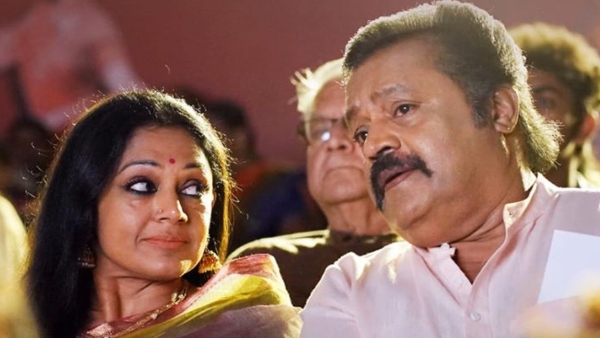 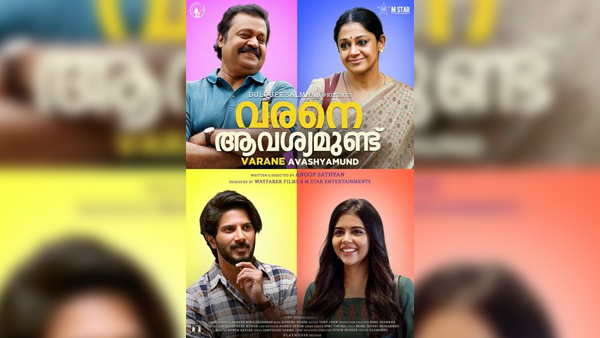