Bigg Boss Marathi 3's latest episode starts with an argument between Vikas Patil and Vishhal Nikam. In conversation with them, Meenal Shah tries to justify her actions during the task. However, Vikas doesn't listen to them and feels that he is being cornered by the group. On the other hand, Mira Jagannath and Gayatri Datar express their disappointment over Sneha Wagh's contribution to the group. They refuse to help Sneha.

Jay Dudhane informs the same to Sneha Wagh. Mira Jagannath and Gayatri Datar decide to play for themselves. In the bedroom, Vishhal Nikam, Sonali Patil and Meenal Shah get emotional in front of Vikas Patil. They try to convince them by apologizing to him. They ask him to speak with them. The next morning, housemates wake up to the song 'Bala'. In the garden area, Mira takes a yoga session for the housemates.

Later, Vikas and Meenal discuss about Vishhal as he speaks with other group members. Mira asks Jay for his strange behaviour. Jay tells Gayatri that Sneha is playing well and it will be helpful to their group. After that, Bigg Boss announces that Santosh Chaudhary aka Dadus' duty of being a king is over.

Bigg Boss announces the new task 'Saiyamachi Aishi Taishi', in which the housemates will be divided into two teams. One team will be angels and another team will be demons. The next day the roles will be reversed. Team A has - Meenal Shah, Vikas Patil, Utkarsh Shinde, Gayatri Datar, Santosh Chaudhary and Sneha Wagh. Team B has - Jay Dudhane, Mira Jagannath, Trupti Desai, Vishhal Nikam, Sonali Patil and Aavishkar Darwhekar. In the task, demons will have to annoy the angel in every round so that they would lose their patience and react to their actions. One angel will get out of the task in each round. Vikas Patil and Vishhal Nikam will be the sanchalaks of their respective teams. 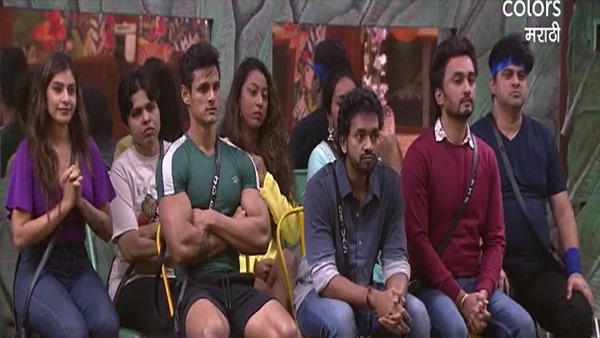 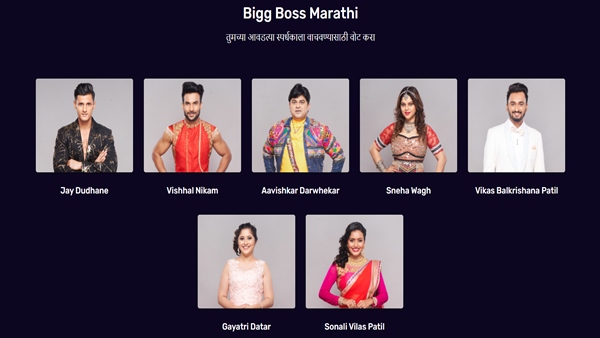 After the end of the first day, many housemates think that Vikas Patil tried hard to save Sonali Patil in the task. On the other hand, Vishhal Nikam tells Sneha Wagh that the next day will be in his hands. Stay tuned for more Bigg Boss Marathi 3 updates!