In the bedroom area, Sonali and Jay have a healthy chat, in which the latter tells the former that he is very emotional. Sonali also tells him that they can be friends. After that, Vikas and Sonali discuss about Utkarsh and Mira's closeness.

Later, Marathi film Vijeta's actors Pooja Sawant and Subodh Bhave enter the house to promote their film. They play fun games with housemates. Pooja and Subodh divide contestants into two teams - team boys and team girls. In the first task, both the teams will have to play football by keeping their blindfolded. In the first task, team girls win 3 points, and team boys win 2 points. Because of this, team girls takes a lead with one point.

In the second task, both teams will have to find the names of the games, and the alphabets are in the swimming pool. Team boys manage to find maximum words and win the task. Later, Subodh and Pooja bid adieu to the housemates. 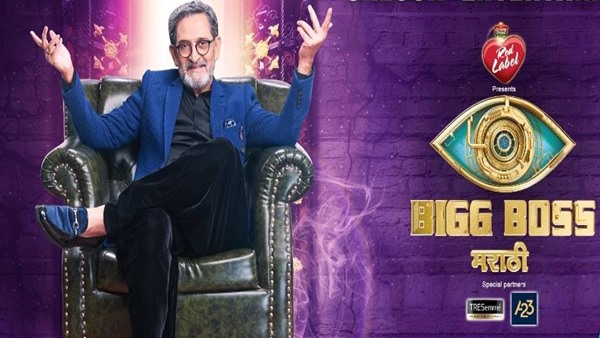 Bigg Boss Marathi 3 To Get Extension; BB Marathi 3's Grand Finale To Be Held In January 2022?

After that, ex-Bigg Boss Marathi contestants and Vijeta stars Madhav Deochake and Sushant Shelar enter the house. They share their experiences of staying in this house. In the third task, team boys and team girls will have to play slingshot and target the opposite teams' players. Team boys win the task and get one point. Later, Sushant and Madhav ask each housemate to take the name of one contestant whom they feel is weak in the game. Many housemates name Mira Jagannath. Later, Sushant and Madhav bid adieu to the housemates. 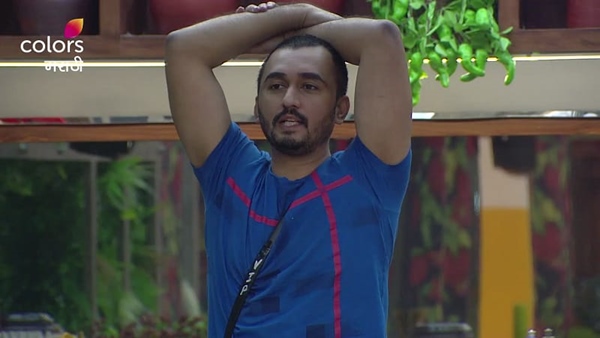 Interestingly, team boys receive special food items as gifts. During fun moments, Sonali snatches chocolate from Vikas' hands. She teases him, however, Vikas gets angry and asks her to mind her words. Vishhal also intervenes and takes Vikas' side. Sonali returns his chocolate and apologises to Vikas. Stay tuned for more Bigg Boss Marathi 3 updates!