Veteran Marathi actress Savita Malpekar, who is seen in the Star Pravah show Mulgi Zali Ho, recently was in a horrifying incident in Mumbai. The actress' gold chain was reportedly snatched by a thief at Shivaji Park, Dadar, Mumbai on July 19, 2021. Interestingly, Mumbai Police took quick action and arrested the chain snatcher within 24 hours.

Recently, in an interview with ETimes TV, Savita Malpekar shared the horrifying incident and also thanked Mumbai Police for quick action. She said, "I always go for a walk to Shivaji Park in the evening. I went on Monday evening as well. I normally do three rounds of the park and I did the same and sat on the bench. While talking on the mobile, a man came to me from one side and asked me for time. I said I don't know; I don't have a watch. So, he said, look in your mobile. I said I'm talking on the phone, I won't look. He walked away and I started talking on my phone. Ten minutes later he came back and suddenly, hit his hands on my back." (sic)


Savita further revealed that he pulled the golden chain from her neck and ran away in his bike. "Shivaji Park is always crowded, but it was not very crowded that day due to heavy rain. I ran after him, but could not find him. But thanks to police, their car got there in a minute," she added. 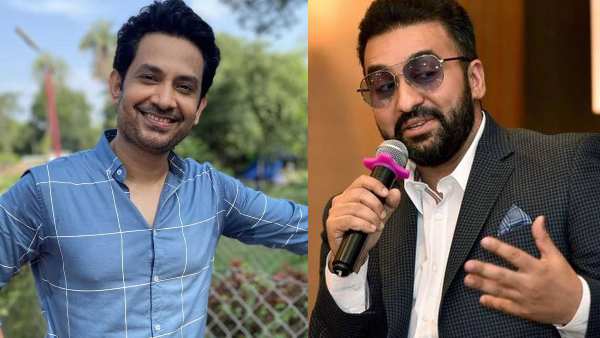 The veteran Marathi actress later thanked Mumbai Police for their prompt action to arrest the chain snatcher. She even revealed that her dress was torn when the guy pulled her. At that time, a boy gave her a jacket to cover and later, she went to the police station to file a complaint. Savita Malpekar said, "Police checked the CCTV footage. Our police system is very prompt. Though I have not recovered my gold chain yet it is still a big relief that he got arrested." 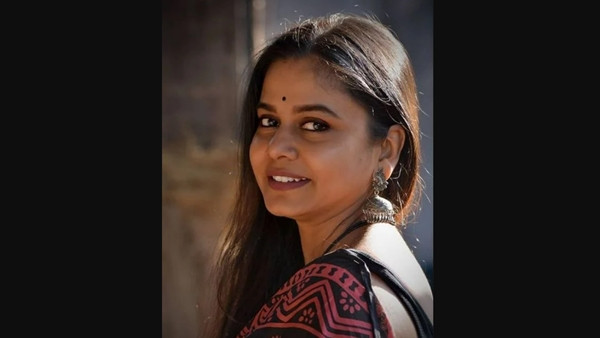 Hemangi Kavi Says She Was Rejected From Many Shows Because Of Her Dusky Skin Tone; Read Statement

Well, last month, Tuzya Ishqacha Naadkhula actor Sanchit Chaudhari was robbed by an auto driver in Versova, Mumbai. At that time too, Mumbai Police nabbed the accused quickly and he thanked them for prompt action.