In a shocking development, popular singer and rapper YoYoHoneySingh aka HirdeshSingh's wife Shalini Talwar has filed a police complaint against him for alleged domestic violence under the Protection of Women from Domestic Violence Act. Delhi's Tis Hazari Court has also issued notice to the singer and sought his response over it according to a news report in ANI.

Advocate Sandeep Kapur, Apoorva Pandey and GG Kashyap, from law firm Karanjawala & Co., appeared on behalf of Honey Singh's wife, Shalini Talwar regarding the case. The Court has now issued a notice to singer HoneySingh to file his reply by August 28, 2021. The Court has also passed interim orders in favour of the 'Blue Eyes' singer's wife Shalini Singh aka Shalini Talwar, restraining Honey Singh from disposing of his jointly owned property etc. 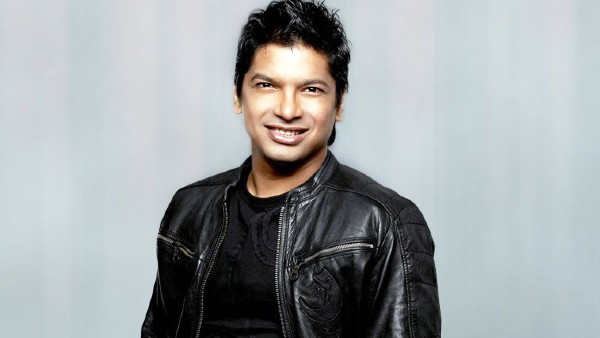 Shaan Trashes Rapper Yo Yo Honey Singh's Songs; Says Anyone Can Sing Them 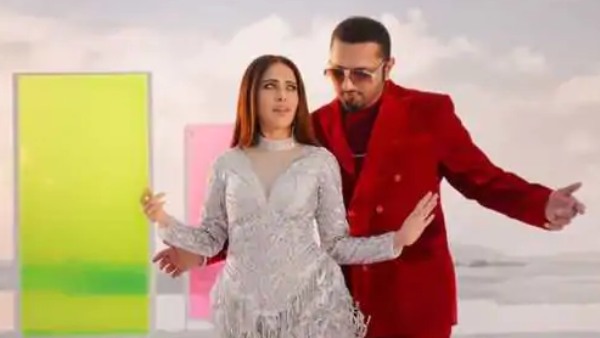 It was in the year 2014 that Yo Yo Honey Singh had introduced his wife to the audience in an episode of the reality show India's Rawstar. The revelation that the singer had tied the knot with Talwar had surprised many of his fans. Talking about the singer, he is known for delivering hit tracks like 'Saiyaan Ji', 'Love Dose', 'Lungi Dance', 'Sunny Sunny', 'Angrezi Beat' and 'Brown Rang.'