Not too long ago, we had reported about Kamal Haasan completing the promo shoot for Bigg Boss Tamil Season 4. If the ongoing reports are to be believed the highly-anticipated promo of the show will be aired from the first week of September on Vijay TV. Earlier, a few pictures of Ulaganayakan in a new bearded avatar went viral on internet with many wondering if the look has anything to do with the show.

Well now, according to a media report, the show will go on air by mid-October 2020 until January 2021. Yes, you read that right! It is said that the contestants who are shortlisted for Bigg Boss Tamil Season 4 will undergo a COVID-19 test and will also be quarantined for 15 days before entering the house. Reportedly, a team of expert doctors will be monitoring the contestants with regular checkups. The show will kick-off following several norms imposed by the state and the central government while keeping social distancing in mind.

Talking about the contestants, there were speculations that Ramya Pandian and Sunaina might enter the show, but the duo later rubbished the rumours regarding their inclusion in Bigg Boss Tamil Season 4. As per rumours VJ Manimegalai, TikTok fame Elakkiya, Shivangi, Suriya Devi and Athulya Ravi have been approached for the much-awaited show. However, there is no official update regarding the same from the makers yet.

On a related note, Bigg Boss Tamil 3 was undoubtedly highly appreciated by the audiences for its entertaining factor, thanks to the power-packed personalities as the season's contestants including Losliya, Kavin, Vanitha Vijaykumar, Kasthuri Shankar, Reshma and Meera Mitun. The last season saw actor-singer Mugen Rao bagging the trophy, which was eyed by 17 other contestants of the show. 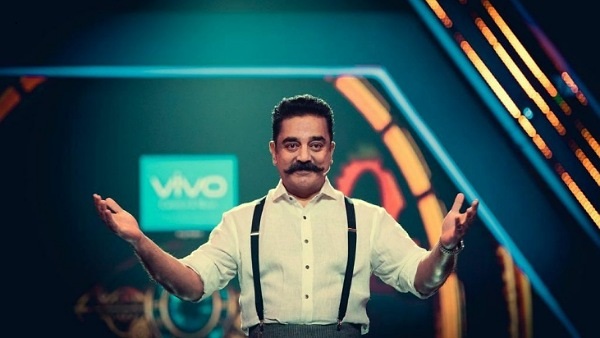