While hosting the finale of Bigg Boss Tamil 4, Kamal Haasan had shared about his leg surgery. Stating that he had undergone surgery due to an accident that happened a few years back, the actor revealed that after wrapping up the shoot of the popular reality show, he will be going through another follow-up surgery.

Though the news of his surgery shocked many, his zillion fans and followers expressed love and support to their beloved Ulaganayagan and wished for him to recover soon and comeback with his irresistible charm.

Well, today, his actress-daughters Shruti and Akshara Haasan released a statement to update about their father's surgery. Stating that the surgery was a success, the statement read, "We would like to begin by thanking you for your overwhelming support, prayers and genuine concern regarding our father's recent medical procedure. We are happy to inform all of you that the surgery was a success. The surgery was performed on his leg this morning at Sri Ramachandra Hospital performed by orthopedic surgeon Dr. Mohan Kumar along with Dr. JSN Murthy. The doctors, attendees and the hospital management are taking wonderful care of our father and he is doing well, is in good spirits and working towards a speedy recovery."

On behalf of @ikamalhaasan here’s an update ! Thankyou for all the ❤️ pic.twitter.com/poySGakaLS

The statement further read that Kamal Haasan will be returning home within four to five days and will be ready to interact with people after a few days of rest and recuperating from the surgery.

Thanking Kamal's fans and well-wishers, Shruti and Akshara wrote, "A heartfelt thank you from us for all your prayers for his well-being and the immense love showered on him. We are grateful that your good energy will be a big part of his speedy recovery."

Well, the Ulaganayagan fans who are elated with the news are thanking both the actresses for the update.

On the work front, Kamal will next be seen in Shankar's Indian 2 and Lokesh Kanagaraj's Vikram. 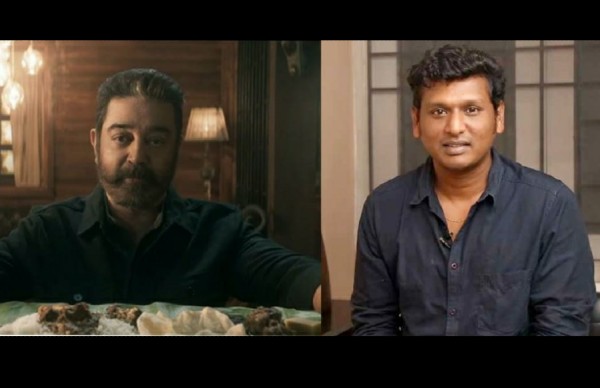 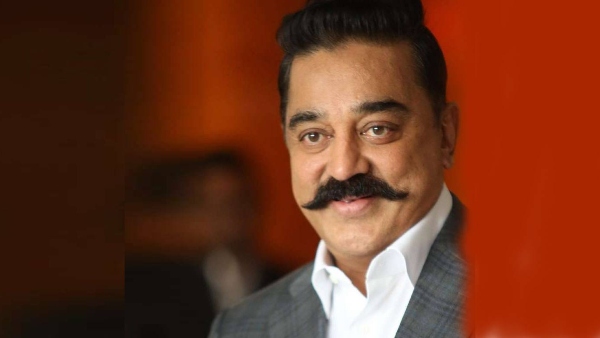