In the video, Shalini is seen entering their car with a family member. Thala Ajith, on the other hand, is seen standing near the car with a mask on. However, the Ajith fans are extremely happy to get a glimpse of the couple after so long, and the video is now going viral on social media.

Latest Video Of THALA AJITH With His Family..😍

As reported earlier, Ajith Kumar has already made it clear that he won't be resuming the shooting for the highly anticipated project Valimai, until the world comes back to normalcy. The actor is reportedly enjoying quality time with wife Shalini and kids amidst lockdown and is planning to not take up any new professional commitments for a while.

Coming to his acting career, Thala Ajith was last seen in the superhit legal drama Nerkonda Paarvai, which was an official remake of the Amitabh Bachchan starring acclaimed movie Pink. The actor is joining hands with Nerkonda Paarvai director and producer, H Vinoth and Boney Kapoor for Valimai, which is touted to be an out and out action thriller. 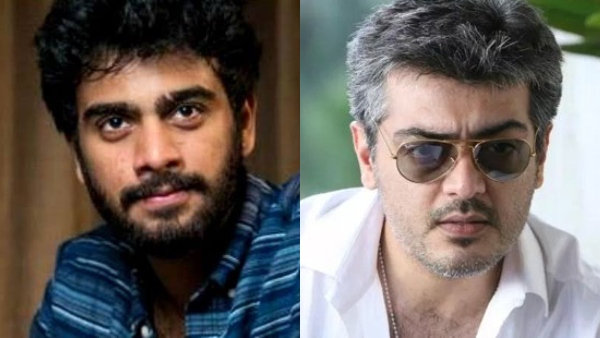 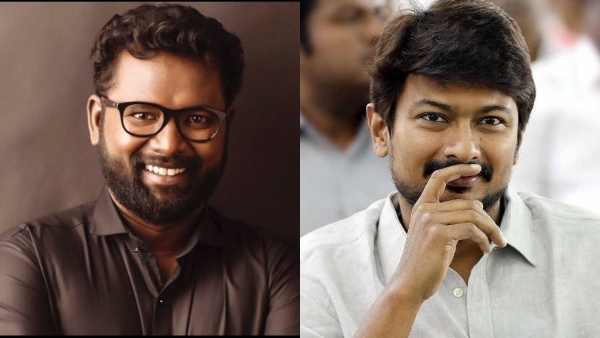