Vanitha Vijaykumar has recently made it to the headlines for getting married the third time to filmmaker Peter Paul. But the actress started receiving hate messages and criticism after Peter's first wife alleged that they are not divorced.

Recently, a woman named Surya Devi has been posting videos abusing Vanitha Vijaykumar in Tamil and also threatened her. Reacting to her act, the former contestant of Bigg Boss Tamil 3 lodged a police complaint against her at the SRMC police station in Porur. The cops have decided to take action against her.

Well, it all started when Peter Paul's first wife Elizabeth Helen filed a complaint against him in Vadapalani police station. The complaint states that Peter got married to the actress without divorcing her. In the complaint, she also mentioned that they have two kids from the wedding and were living separately due to differences. She said she wants her husband back to support her children.

Reacting to the same, Vanitha Vijaykumar said that Elizabeth is creating issues just to sensationalise the matter and demand money from Peter. In a statement to media, Vanitha said, "My husband Peter and his first wife have been separated for over 8 years now and he has already given all necessary financial support for her and their children. But she is now creating an issue to sensationalise and demand money from him." 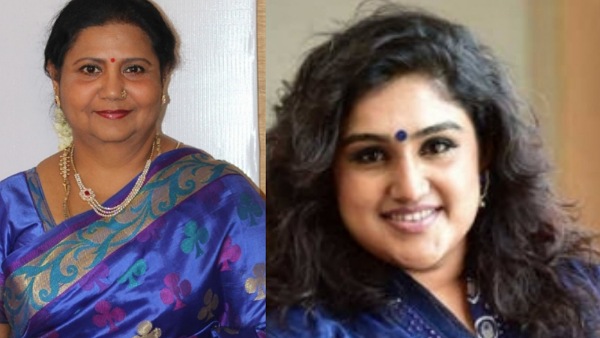 Also Read : Vanitha Vijaykumar Responds To Kutty Padmini's Advice: You Proved Your Intentions; I am Unlike You

For those who are unaware, Vanitha was earlier married to Akash in 2000, which lasted for 5 years. After divorcing him after 5 years, the actress got married to a businessman, Anand Jay Rajan for the second time. But this too didn't last for long and they parted ways after 4 years of marriage. Vanitha has a son Vijaya Srihari and daughter Jaynitha from her first marriage. From Anand Jay Rajan, she has a daughter Jovitha. 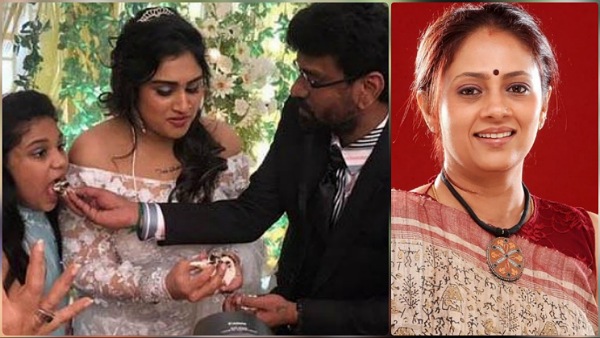