Just one day to go and you can enjoy Vijay Sethupathi's most awaited film Annabelle Sethupathi on Disney+ Hotstar. The horror-comedy drama will be available for streaming from September 17. Apart from Tamil, the film will also be dubbed and released in 4 other languages including Hindi, Telugu, Kannada and Malayalam.

Also starring Bollywood diva Taapsee Pannu, the film revolves around a burglar who gets into a palace full of ghosts. The film marks the actress' ninth venture in Kollywood. She was previously seen in Ashwin Saravanan's Game Over, which also released in Telugu. 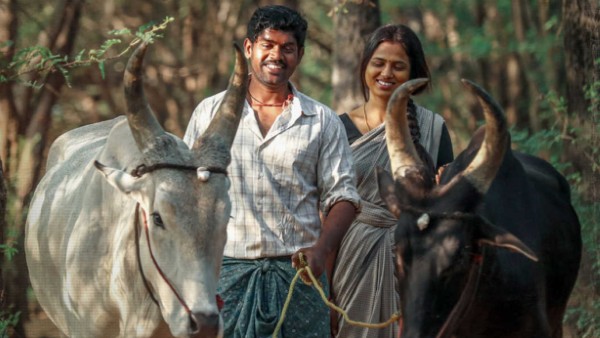 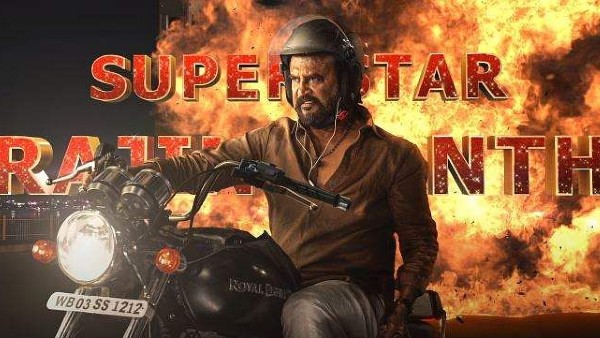 Annaatthe First Single Featuring Rajinikanth To Be Out On THIS Date?

Coming back to Annabelle Sethupathi, the film's streaming time is yet to be made official by the makers. However, rumours are rife that Vijay-starrer will be made available by Friday noon on the video streaming platform. Backed by Sudhan S and Jayaraman under their production banner Passion Studios, the film features an ensemble cast including Jagapathi Babu, Radikaa Sarathkumar, Rajendra Prasad, Yogi Babu, Surekha Vani, Suneel, Subbu Panchu, Devadarshini Chetan and Vennela Kishore.

The film is helmed by Deepak Sundarrajan, son of director-actor R Sundarrajan. Announced in 2020, Annabelle Sethupathi's major part of the shooting took place in Jaipur and was wrapped up in less than a month. The film's first poster featuring Sethupathi and Taapsee was released on August 26, while the trailer launched by Mohanlal and Suriya was dropped on August 30, which received exceptional response from the netizens and fans of the actors.