The makers of Rajinikanth's Annaatthe recently surprised fans with back-to-back updates of the film. On the special occasion of Ganesh Chaturthi (September 10), the team dropped the forthcoming film's first look and motion poster which surely impressed zillions of Rajini fans.

Both the special updates also re-confirmed that the film will be hitting the theatres on November 4, as announced earlier. With fans now awaiting the rural drama's release, what has caught the attention of netizens is an ongoing buzz about the Thalaiva-starrer's next update. Yes, you read that right! 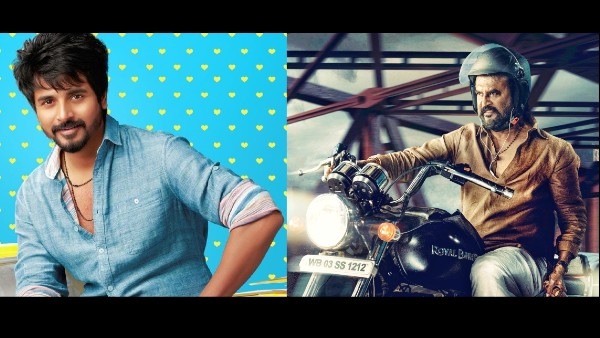 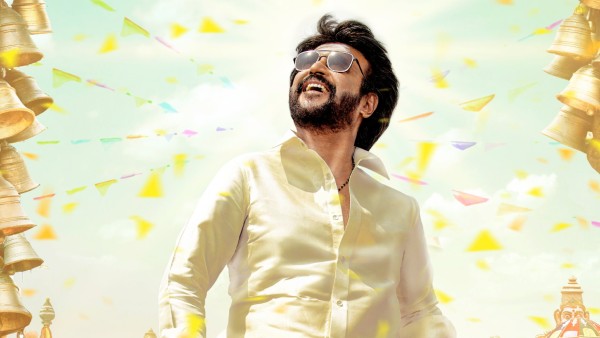 According to reports, the first single from the film will be out on September 25, as it marks the first death anniversary of the late legendary singer SP Balasubrahmanyam. Reportedly, the team will release the foot-tapping track crooned by SPB as a homage to the late singer. The opening song was reportedly recorded in early 2020 and pictures from the studio featuring the singer, music director Imman and director Siva had even gone viral on social media. The energetic track penned by Viveka will mark SPB's last song for Rajnikanth. With speculations about the first single going rife on social media, fans are all ears to enjoy the promising song.

Annaathe directed by Siva is a mass rural entertainer which will have Rajinikanth playing the role of a village head. The film has a star-studded cast including Nayanthara, Keerthy Suresh, Meena Sagar, Jagapathi Babu, Prakash Raj, Sathish, George Maryan, Vela Ramamoorthy and Kushboo Sundar. Though the film was expected to release in 2020, the makers had to postpone the plan owing to the pandemic. Backed by Kalanithi Maaran under the renowned production banner Sun Pictures, Annaatthe's technical team members are cinematographer Vetri and editor Ruben.