Renowned director Sundar C is back with the third instalment of Aranmanai. Featuring seasoned actor Arya in the lead role, Aranmanai 3 has finally hit the cinemas today (October 14), coinciding with Ayudha Puja. The comedy horror film has been getting rave reviews from the audiences and critics alike. In fact, hashtag #Aranmanai3 has been trending on Twitter since morning and netizens indeed can't stop praising the film.

Many have been appreciating the performances and cinematography of the film, while on the flip side, a lot of Twitteratis are also debating about Aranmanai 3's theatrical battle with Sivakarthikeyan's Doctor. Let us tell you that Doctor was released on October 9 and is still running terrifically at the theatres. Also, several Tamil films which were supposed to release today were reportedly pushed ahead, as the film still holds a majority of screens in Tamil Nadu.

The Arya-starrer was initially scheduled to release on May 14, 2021, however, the makers decided to postpone the date owing to the second wave of pandemic. Aranmanai 3's first look and motion poster were released on April 22, while the trailer was unveiled on September 30. 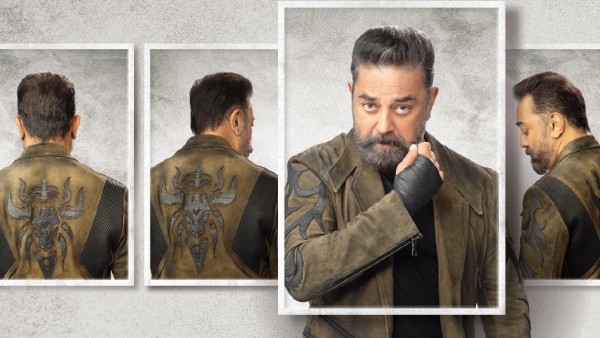 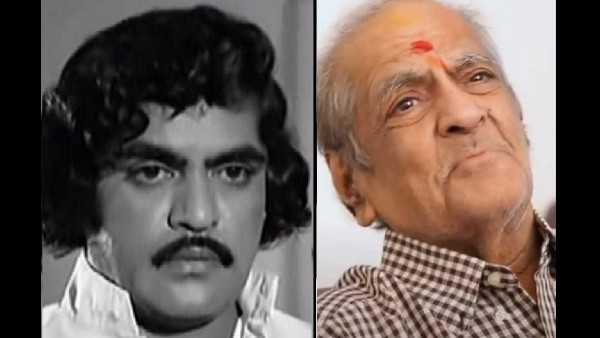 Interestingly, the film is Arya's first venture to release in theatres post the pandemic. Earlier, his Teddy and Sarpatta Parambarai were released on Disney+ Hotstar and Amazon Prime Video respectively. Aranmanai 3 backed by Kushboo and Sundar C under Avni Cinemax has music composed by C Sathya and cinematography, editing carried out by UK Senthil Kumar and Fenny Oliver respectively.

Well, as the horror drama becomes the talk of the town, let us see if it really succeeded to impress the cine-goers or not.

That romantic song after devasam is the highlight 😂.

#Aranmanai3 #SundarC First half pretty Good and movie was end there itself,
Second Half not well Written
CG and Vfx works are Below Average@arya_offl Chosen a worst script.#karuppucoatview Rating 2/5

#Aranmanai3Review#Aranmanai3
As usual Sundar.c Movie but I am Missing Vintage Sundar.C
Decent One Time Watchable... Kids will like the movie.... This Weekend you can Watch with your Family

Negative Reviews for #Aranmanai3😢
Path is cleared for #Doctor now😁