It's happening! Film critic Abishek Raaja is all set to re-enter the Bigg Boss 5 Tamil house. As per pictures going viral on social media, the contestant who was evicted on Day 21, will be making a comeback in the 7th week of the show. Reportedly, his entry will be a surprise to the other housemates as he will enter during a captaincy task.

Well, the news of his re-entry has surely surprised many. However, his comeback was highly speculated owing to the very fact that he had served some really interesting content through his strategies and mind game in the house. 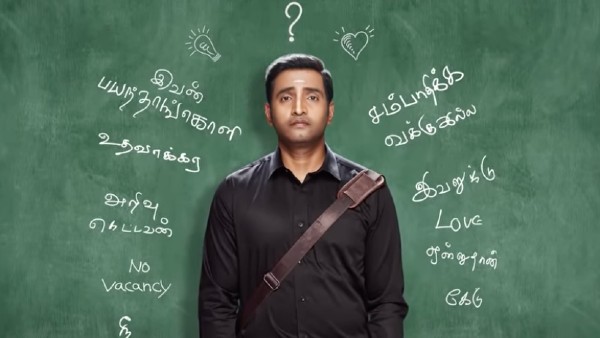 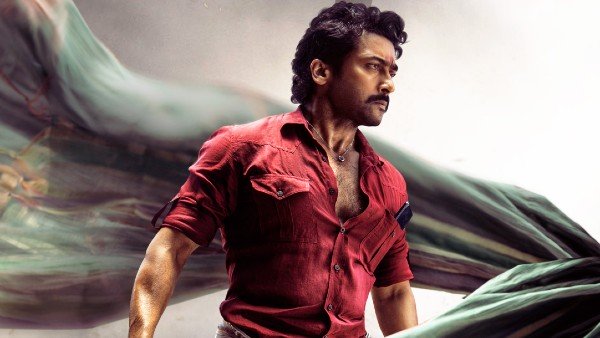 With the re-entry looks like Abishek is surely going to cause disruption among the contestants. Interestingly, the contestant's friend Priyanka Deshpande is the current captain of the house.

Let us tell you that Abhishek was highly slammed by the mini-screen audiences owing to his stints. In fact, host Kamal Haasan had even warned him for crossing the line and forcing his opinions on others. He was also blamed for influencing and manipulating the housemates which he even agreed during weekend episodes.

Currently, the house is going through a captaincy contender task, wherein the contestants are required to take part in a series of games. Isaivani, Iykki, Priyanka will be seen clashing with Thamarai, Imman and Raju respectively in the task.