Bigg Boss Jodigal, the popular reality show has finally reached its end. The much-awaited Bigg Boss Jodigal grand finale was held this week. As per the latest updates, Shariq and Anitha, the popular pair have taken home the trophy of this season. The reports have left the fans of the pair and viewers, totally excited.

The pictures of Shariq and Anitha, which are clicked at the grand finale of Bigg Boss Jodigal, are now doing rounds on social media. In the pictures, the pair is seen with the BB Jodigal trophy and a cash prize of Rs. 3 Lakh.

The sources close to Bigg Boss Jodigal suggest that Gabriella Charlton and Aajeedh have emerged as the first runner-ups of the show. Ramesh and Samyuktha have reportedly emerged as the second runner-ups of this season. However, the reports are yet to be officially revealed by Star Vijay and the makers of BB Jodigal. 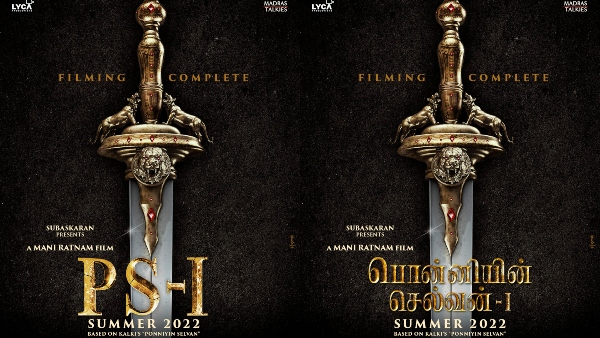 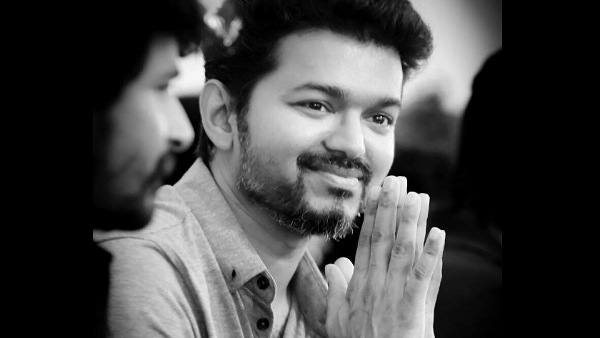 Vijay Files Law Suit Against His Parents & Others; Seeks Ban On Meetings Using His Name

Bigg Boss Jodigal had Ramya Krishnan and Nakkhul, the popular actors as the judges of this season. Popular celebs including Oviya, Sakshi Agarwal, and Abhirami have graced the grand finale of the Star Vijay show, as the special celebrity guests.