Simbu's highly awaited rural drama Eeswaran was released on Thursday (January 14, 2021) coinciding with the harvest festival Pongal. Upon its release, the film opened to an average response at the theatres.

Despite 50% occupancy for moviegoers and a clash with Thalapathy's Master at the theatres, Eeswaran managed to acquire a net collection of Rs 2 crore with its theatrical run in India.

With the kind of buzz Eeswaran had garnered, the audiences were expecting a massive opening, however, the response for the film has now surprised many. Written and directed by Suseenthiran, the rural entertainer gained attention for STR's impressive acting chops and dialogues. His combination sequences with veteran director Bharthiraja and south diva Nidhhi Agerwal were also appreciated by moviegoers.

Notably, Simbu has also crooned one of the songs of the film, 'Mangalyam' with singer Roshini JKV

The songs for the film have been composed by celebrated music director Thaman, who is best known for the Telugu song 'Butta Bomma' from Allu Arjun's Ala Vaikunthapurramuloo. Eeswaran has cinematography by Tirru and editing by Anthony. 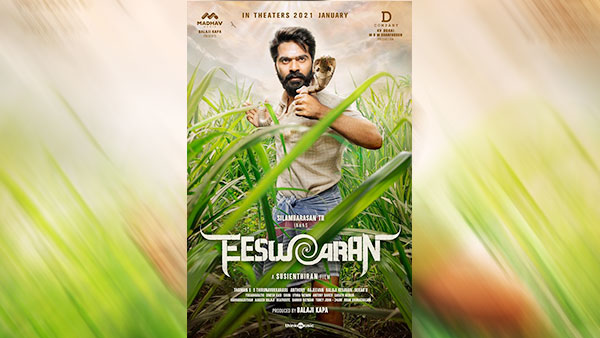 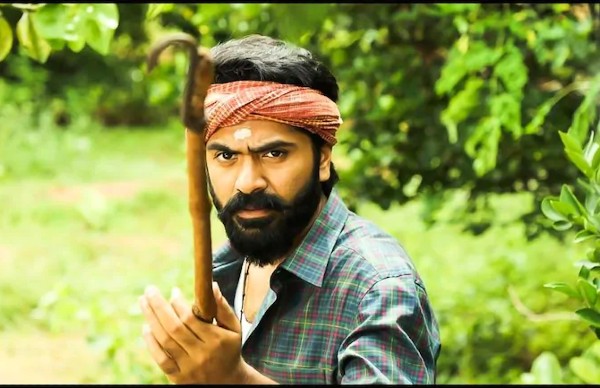 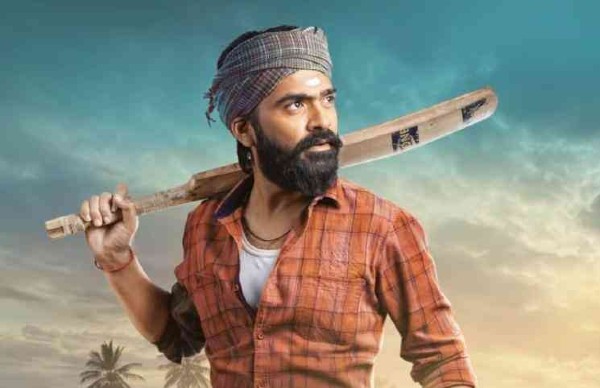