After a long wait, the trailer of Jagame Thandhiram is finally out! The 2-minute-10-second trailer was released on Netflix's official YouTube channel today (June 1).

The intriguing video begins at a detention center where James Cosmo's character can be seen having a cold conversation with someone over phone through which he explains the reason behind his disagreement with the person. Going by the whole trailer that talks about Tamilians and a wall between homes, looks like the film revolves around the subject of immigrants who live in London.

Interestingly, Jagame Thandhiram trailer has every element of a conventional Dhanush-starrer- One-liners, dance, high voltage fights, comic sequences and of course the actor's brilliant acting chops which are unmissable. Basically, the trailer is a sneak peek of a promising film which is all set to release on Netflix on June 18.

Sharing the highly awaited trailer, Dhanush tweeted, "What would have been a great theatrical experience coming to Netflix. Nevertheless hope you all enjoy jagame thandhiram and suruli @karthiksubbaraj @Music_Santhosh." 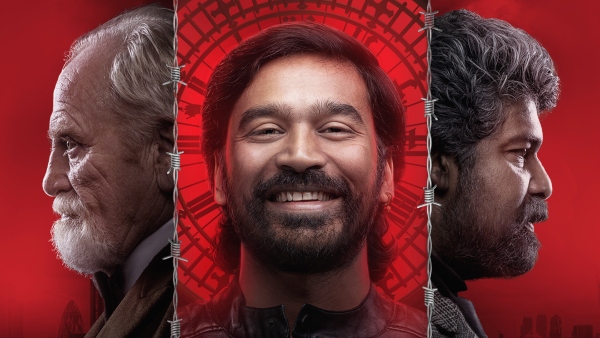 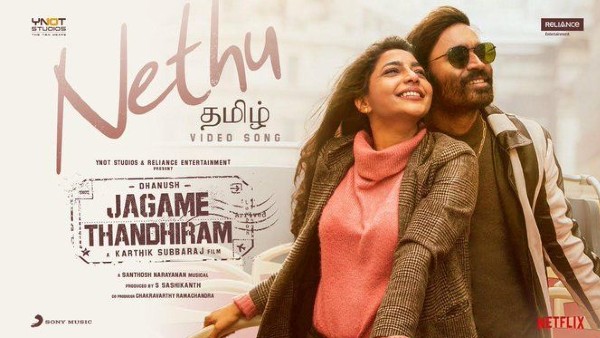 The film will be released in Tamil along with its dubbed versions in Hindi, Malayalam, Telugu and Kannada. The gangster drama also features an ensemble cast including Game of Thrones actor James Cosmo along with Joju George, Kalaiyarasan, Soundararaja, Deepak Paramesh, Devan, Vadivukkarasi, Ashwanth Ashokkumar and Muthukumar.

Talking about the film's previous updates, the teaser of Jagame Thandhiram was released on February 22. On the other hand, a total of 3 songs have been released so far by the team that includes 'Rakita Rakita', 'Bujji' and 'Nethu'.