Months after the demise of actress VJ Chitra and the arrest of her husband Hemanth Kumar for allegedly abetting suicide, he was granted conditional bail on Monday (February 15, 2021). As per the order by Justice V Bharathidasan, Hemanth will not be able to leave Madurai.

Chitra's husband who was under judicial custody, requested bail stating that he has completed the statutory period of 60 days. Also, the Additional Public Prosecutor M Prabhavathi presented to the court that the actress' nail clip analysis report didn't indicate any evidence arising suspicion against Hemanth Kumar.

Notably, Hemanth was arrested on December 15, 2020. The police had reportedly slapped Section 306 of the Indian Penal Code against Chitra's husband, who had allegedly pressured and warned her to quit acting. Earlier, the Assistant Commissioner of Police Sudarshan had told NDTV that Hemanth was upset with his actress-wife for enacting a scene in one of her popular show. Upon her death, Chitra's mother and friends raised suspicion and had even alleged foul play by narrating incidents they had witnessed in the past.

During police investigation, Hemanth had revealed that the duo got secretly married on October 19 last year. He also stated that they were planning to announce their wedding with a formal ceremony in February 2021.

The Pandian Stores actress died by suicide on December 9, 2020, in a star hotel room in Chennai's Nazarathpettai. Chitra was also popular for her hosting skills in several shows on Vijay TV and Zee Tamil. 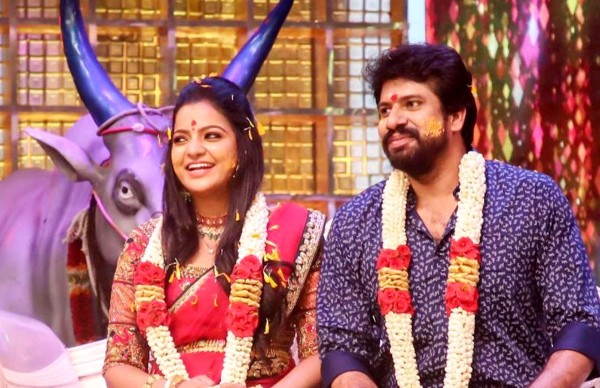 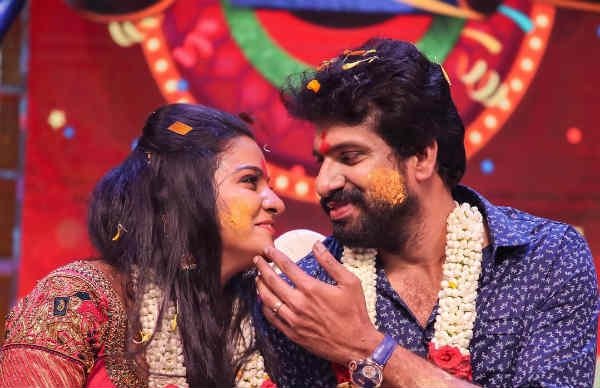