Kollywood actor Dhanush and director Aishwaryaa Rajinikanth announced their separation on January 17 leaving many heartbroken. Though the reason behind their split was not revealed, the duo in their similar statements stressed that they have decided to part ways as a couple so as to take time to understand each other as individuals for the better. The duo decided to part ways after 18 years of marriage. With many still debating over the divorce announcement on the internet, what has caught the attention of fans is Rajinikanth's reaction to their shocking decision.

The source further reveals that Dhanush's family members have also been insisting on the estranged couple to reconcile. He/She further added, "Fights between the couple were not uncommon. Dhanush and Aishwaryaa had bitter differences. But somehow Rajinikanth always managed to convince them to stay together."

Days after the announcement, Dhanush's father Kasthuri Raja had denied all 'speculations' of divorce calling it a mere 'family quarrel that usually happens between a married couple'. On the flip side, Rajinikanth is yet to comment on their separation. Three days before the announcement, the actor had wished fans on Pongal through his social media handles. He even greeted his legion of fans outside his residence in Chennai. 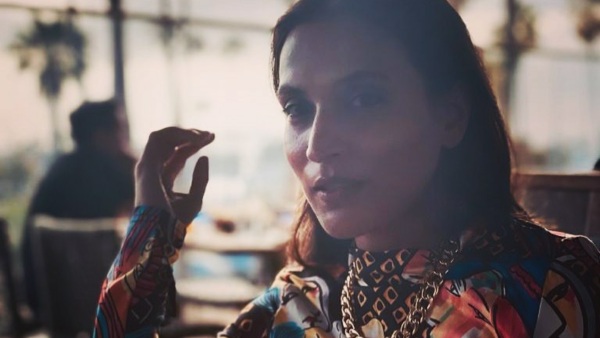 EXCLUSIVE: Aishwaryaa Rajinikanth To Start Shooting For Her Debut Single For Valentine's Day On THIS Date 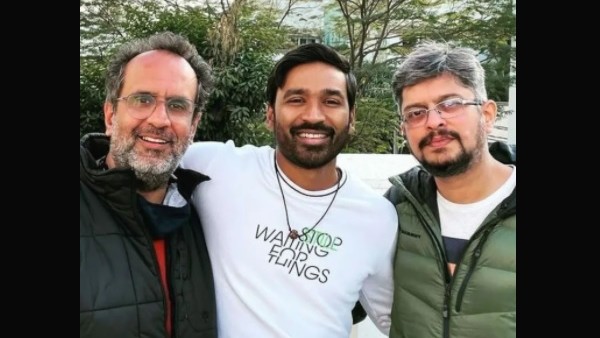 Dhanush And Aanand L Rai To Team Up For An Action Love Story: Report

Dhanush's divorce announcement released on January 17 read, "18 years of togetherness as friends, couple, as parents and well-wishers to each other. The journey has been of growth, understanding, adjusting, and adapting. Today we stand at a place where our paths separate. Aishwaryaa and I have decided to part ways as a couple and take time to understand us as individuals for the better. Please do Respect our decision and give us the need for privacy to deal with this. Om Namashivaaya! Spread love, D."