Thalapathy 66, the highly anticipated Tamil-Telugu bilingual that features Thalapathy Vijay in the lead role, is all set to start rolling soon. The untitled project marks the popular star's first direct outing in Telugu cinema and his first collaboration with director Vamsi Paidipally. As per the reports, Vijay recently finished his look test for Thalapathy 66.

If the reports are to be believed, the team held the leading man's look test in Chennai and did a special photoshoot for the first look poster of the film. Thalapathy Vijay will be appearing in a new get-up in the Vamsi Paidipally directorial, which is touted to be a romantic thriller.

In that case, the first look poster of Thalapathy 66, along with the official title of the project, might get revealed in a few days. The sources close to the project suggest that the makers are planning to reveal the massive update by the upcoming weekend or the special occasion of Tamil Putthandu.

According to the rumour mills, Thalapathy Vijay might play an erotomaniac in the Vamsi Paidipally directorial. However, there is no official confirmation on the same, so far. The reports suggest that the actor is playing a performance-oriented role, which is entirely different from the characters he has played in the last few years. 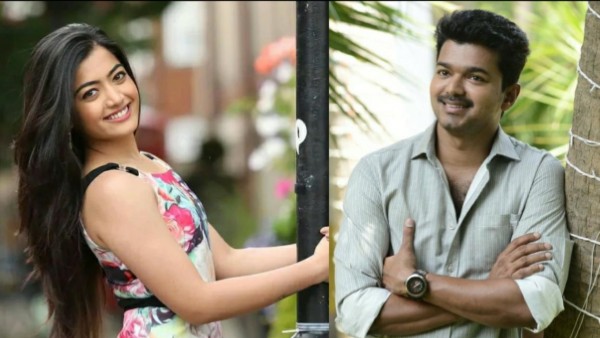 Thalapathy 66: Rashmika Mandanna Confirmed As The Female Lead Of Vijay's Next 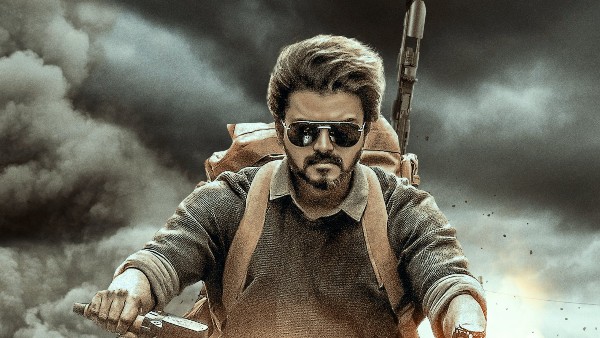 Rashmika Mandanna, the popular pan-Indian actress has been roped in to play the female lead opposite Vijay in Thalapathy 66. The Vamsi Paidipally directorial marks the actress's first collaboration with both leading man Vijay and the filmmaker.

S Thaman, the highly popular musician has been roped in to compose the songs and background score for the highly anticipated project. The rumourmills suggest that Bollywood actor Vivek Oberoi and Mehreen Pirzada will play other pivotal roles in the project. Thalapathy 66 is bankrolled by Dil Raju and Shirish, under the prestigious banner Sri Venkateswara Creations.