In Bigg Boss 12, after a rigorous performance in the Bigg Boss Poultry Farm task, the contestants selected three contestants - Megha, Deepak and Somi - as contenders of captaincy. The task requires the three contenders to stay inside a train compartment for as long as they can. The remaining contestants have to try to de-board the contenders (whom they do not want as a captain) by making them eat one of the ingredients - Bitter-Gourd (karela), Tabasco and Wasabi and others. Shivashish is the sanchaalak of the task.

Surprisingly, Sreesanth participates in the task. Sreesanth fans are happy that he has stopped cribbing and started playing the game. On the other hand, Vikas Gupta has praised Megha Dhade for performing extremely well! He wrote, "Watching #BigBoss12 @meghadhade superb balance while dealing with people and giving her best in the task. She is good." - (sic). Meanwhile, here's what you can expect from the upcoming episode.

Deepak Is The New Captain

In the previous episode, we saw Megha, Somi and Deepak fighting for captaincy. Somi gives up, while Deepak and Megha stay strong! According to the latest update, Deepak has won the captaincy task.

Shivashish, Jasleen & Sreesanth To Be Sent To The Kalkothri

The contestants will be called to the confession room and will be asked to choose the contestants for kalkothri. The captain, Deepak gets a special power. According to the latest report, Sreesanth, Shivashish and Jasleen will be sent to the kalkothri.

Neha Pendse To Re-enter The Show

The show will have another wild card entry. This time, it looks like the makers have heard the fans' request/demand! There are also reports that Neha Pendse, who was eliminated last week, might re-enter the show as a wild card entrant.

#BiggBoss_Tak tweeted, "#NehhaPendse is Set to Return to @BiggBoss in Upcoming week As per Earlier Tweet of #BiggBoss_Tak that Might Enter November Starting month Now Confirmed She will Enter Next Week or First Week of November." - (sic) 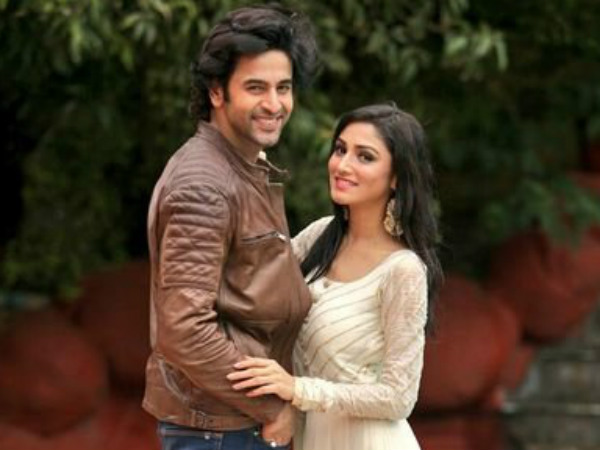