After a long wait of about 105 days, finally, Bigg Boss 12 has come to an end. The grand finale was extravagant evening filled with amazing performances and entertainment. Karanvir Bohra and Romil Chaudhary's elimination came as shock to the viewers. Deepak Thakur took the money briefcase, while Dipika Kakar bagged the trophy and Rs 30 Lakhs prize money. Sreesanth was declared the first runner-up. Many felt Dipika deserved to win and praised her, while Sreesanth's fans trolled her.

According to Tellychakkar report, post Dipika's win, Sreesanth avoided giving quotes and interviews to most of the media.

A close source was quoted by the entertainment portal as saying, "Sreesanth have clearly refused to interact with media. The channel and production crew are trying hard to convince him to give interviews. He have apparently put a condition in front of the makers that he would only interact with media when none of the other co-contestants are present."

The source further added, "All the other contestants are made to leave the media interaction room so that Sreesanth can come and give interviews to the media houses."

Well, this was obvious as many of them are aware that Sreesanth used to throw tantrums inside the house as well! VJ Andy, an ex-Boss contestant, had also tweeted about Sreesanth being rude. He had tweeted, "Just because @sreesanth36 represented India in cricket, I wish him well fir his career, but that doesn't excuse his behaviour as a human being he's rude, doesn't actually do anything in @BiggBoss house other than abuse and throw tantrums like a baby. @ColorsTV #BB12Finale." - (sic)

Well, we must say that Sree was one of the most controversial contestants of this season. 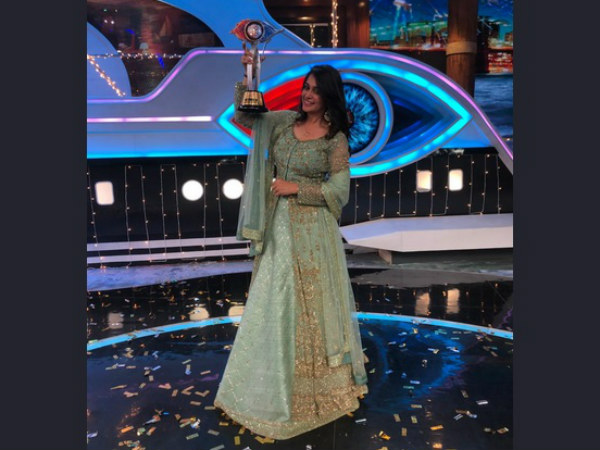