Bollywood actor Salman Khan turned producer to the popular show, The Kapil Sharma Show Season 2. The show has been running successfully which is evident on TRP chart - it is one among the top five shows on television. According to a Mumbai Mirror report, Salman is all set to produce yet another television show, which will be based on wrestler Gama Pehalwan's life. Salman's brother Sohail Khan will portray the titular character in the project. TV actor Mohammed Nazim will be seen playing the character of Gama's brother Imam Baksh on the show.

The fiction, which will be directed by actor-turned-director Puneet Issar, is set to go on floors in April and will be shot in Punjab and London. If reports are to be believed, the makers are planning to air the show by July.

Apparently, the show was initially planned as a film and has been in the pipeline for past two years. But when Salman came to know that John Abraham too was keen on making a film on the ace wrestler, he shelved the project. Both the movies couldn't materialise, hence the actor decided to use the idea for a television show. It seems that the project has undergone many changes over time.

The story will be set in the period of partition in Amritsar, which was Ghulam Mohammed aka the Great Gama's hometown. Gama is considered one of the greatest wrestlers in the world. He remained undefeated in a career spanning over 50 years! He was adjudged the Indian World Heavyweight Championship in 1910. After independence, he migrated to Pakistan. He died in 1960 at the age of 82. 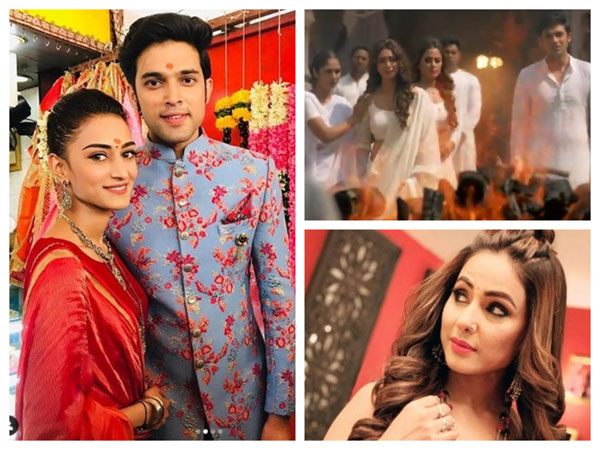