Bigg Boss 13 has witnessed some major controversies and huge fights taking place like never before. One such major showdown was when host Salman Khan reprimanded Arhaan khan for not being honest with girlfriend Rashami Desai.

According to the latest media reports, Salman has made very clear that he does not want to meet Rashami Desai’s beau Arhaan Khan post his recent eviction. Host Salman is reported to be extremely miffed with Arhaan’s behavior and all the drama he caused in the house. Arhaan had made some irresponsible comments about Rashami’s financial woes.

A source close to the development stated, “Usually, after a contestant gets evicted, Salman Khan meets them and also shares some advice. The contestant even spends some time with him in his temporary house and then leaves. But, as soon as Arhaan got evicted, Salman Khan was so pissed at Arhaan that he refused to even meet him.”

In the meantime, there were allegations swirling in the media that that Arhaan has been duping his actress girlfriend whilst taking advantage of her property in her absence. However, Arhaan has come forward and vehemently denied the rumors.

Some reports claim that as soon as he came out of the glasshouse, Arhaan demanded the makers to provide him with Rashami’s house keys. He even threw a fit on the sets while claiming that he has no place else to live. But he later clarified in an interview that he owns a set of spare keys to her house. Arhaan allegedly is also miffed with the production for having gone around digging into his personal life. 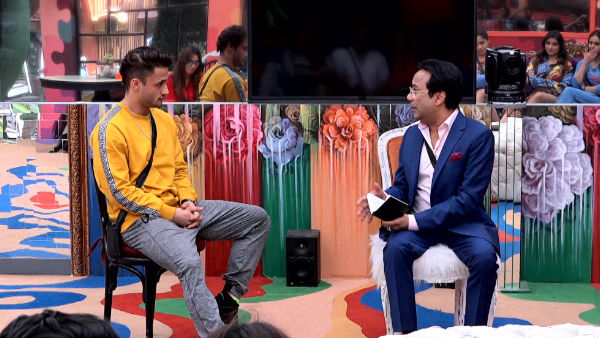