Kapil Sharma and wife Ginni Chatrath welcomed their first child Anayra on December 10, 2019. This was followed by the popular comedian sharing the first glimpse of his daughter on social media with the fans. The adorable picture of the little munchkin seems to have gone viral as a few ardent fans were seen sporting T-Shirts with baby Anayra’s Picture at his recent show in Dubai.

A thrilled Kapil took to social media to share the image whilst thanking the fans and the audience at the venue. Kapil wrote, “Thank u beautiful people u r always in my heart #love #blessings #gratitude #dubai #liveshow #tkss.” (sic)

For the uninitiated, the actors from the Kapil Sharma show, Chandan Prabhakar, Bharti Singh, Krushna Abhishek, Kiku Sharda, and Sumona Chakravarti performed live alongside Kapil at the Coca-Cola Arena in Dubai on January 24.

In the meantime, Kapil Sharma is also busy hosting the second season of Sony TV’s The Kapil Sharma Show. The recently held live show happens to be the first outdoor shoot of the team. The TKKS 2 gang performed in a jam-packed stadium. Most of them took to their social media handles and shared many pictures and videos with their fans. 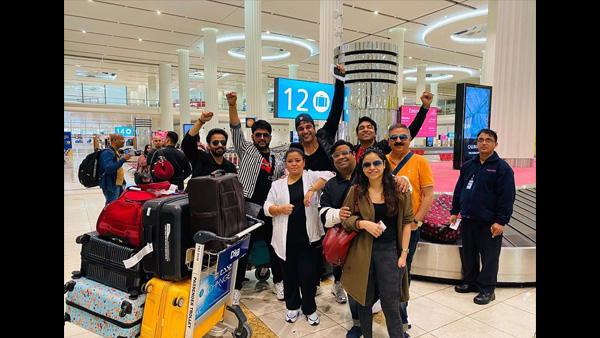 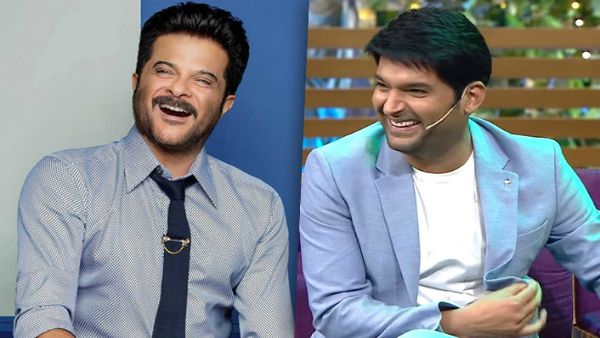