Kaun Banega Crorepati 12 witnessed contestant Tej Bahadur Singh attempt the Rs 1 crore question in tonight’s episode. Bahadur hailing from a farmer family and has aspirations to become an IAS officer. He works on the farms but is also studying hard to make his dream of becoming an IAS officer come true.

For the unversed, during last night's episode, Tej got emotional as he revealed that his mother had to borrow jewellery to accompany him on the show. The contestant added that he had been waiting for a long time to come on the show and that he wants to help his family on the financial front by building a new house and fund his younger brother's education.

Singh's struggles and aspirations left Amitabh Bachchan and the audience inspired. The megastar motivated him and was in absolute awe of his dedication towards life as Tej Bahadur went on to play a brilliant game but could not answer the Rs 1 crore question. As a result, he quit the game and took home Rs 50 lakhs as a cash prize. 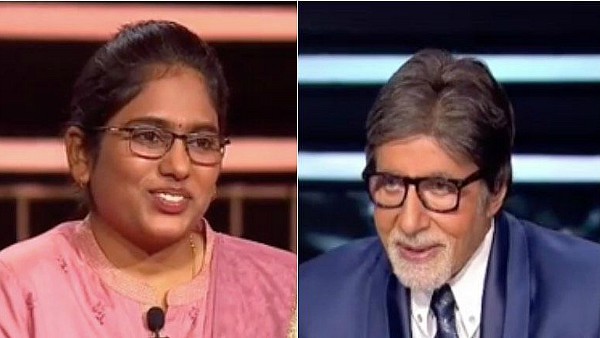 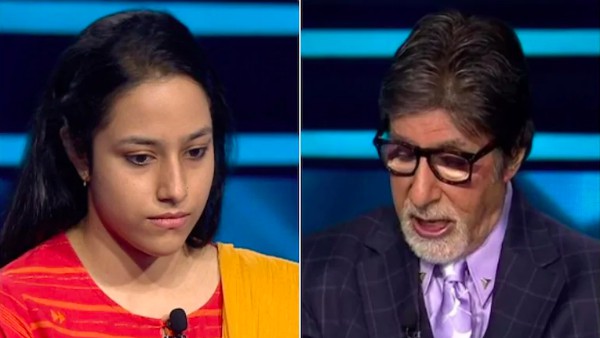 ALSO READ: KBC 12 Contestant Ruchika's Father, Who Accompanied Her Couldn't Make It To The Show As He Tested Positive For COVID-19