Balika Vadhu season 2 is all set to start on August 9, 2021, on Colors TV. The show's promos have been trending on social media and fans can't stop gushing over the cuteness of the new Anandi, played by Shreya Patel. Talking about the first season of Balika Vadhu, the show brought a revolution in the Indian TV industry. Interestingly, it also gave a big break to Avika Gor and Avinash Mukherjee.

Recently, Avika Gor had a candid chat with Times of India, in which she spoke about Balika Vadhu 2 and expressed her desire to play grown-up Anandi in the show. The actress said, "I will be telling people to watch the new season because it's very similar to the first one. I have a soft corner for BV...it changed my life. So, when I was approached to become a part of the new journey in a small way, I jumped at the opportunity."

While sharing her feeling about the show, Avika said that she is feeling the same when she had left the show and Pratyusha Banerjee entered as the new Anandi. For the unversed, the actress has now taken a break from TV and is busy working in the South Film Industry. When asked about her wish to play grown-up Anandi, Avika Gor said, "Oh my God! I would have loved to play the grown-up Anandi in Balika Vadhu 2. I would have jumped into it. Why not? The show has given me so much as an artiste. Had the makers offered the part to me, I am sure that I would have tears in my eyes and a smile on my lips, and would want to be a part of it for sure. I would have loved to do it, but unfortunately, I have a lot of commitments down South. So, it is practically not possible." 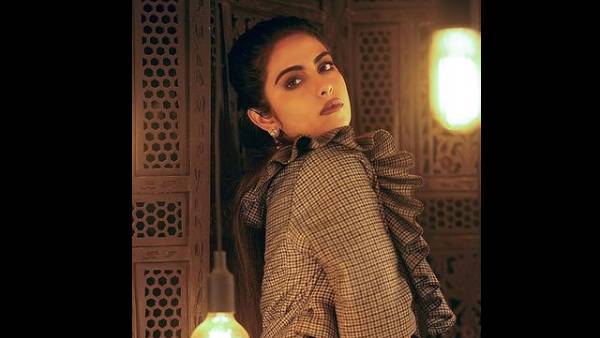 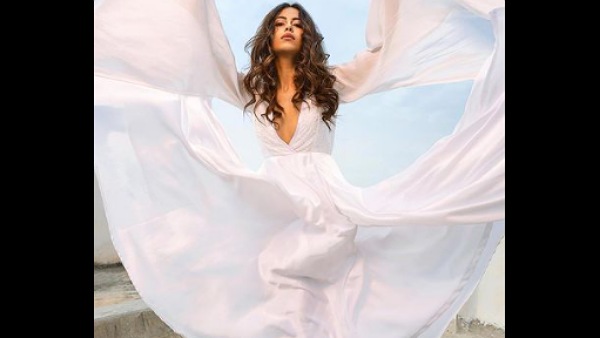 Well, fans would have loved to see Avika Gor reprising Anandi. But sadly, it will not happen due to her busy schedule. Talking about her career, Avika has also featured in shows like Sasural Simar Ka, Laado - Veerpur Ki Mardani, Naagin 3 and so on. She has also acted in films like Morning Walk, Paathshala, Tezz, Uyyala Jampala (Telugu), Raju Gari Gadhi 3 (Telugu) and so on. The actress is currently dating MTV Roadies Real Heroes fame Milind Chandwani.