As per TOI report, the show which premiered on February this year, will air its last episode on August 20.


Bawara Dil is a Hindi remake of the popular Marathi show, Jeev Zala Yeda Pisa. Kalyani and Nikhil Sheth, the makers of the Marathi show, produced Hindi version. In May, the channel brought Saurabh Tewari to take over the production reins, but now, the channel has decided to pull the plug on it. 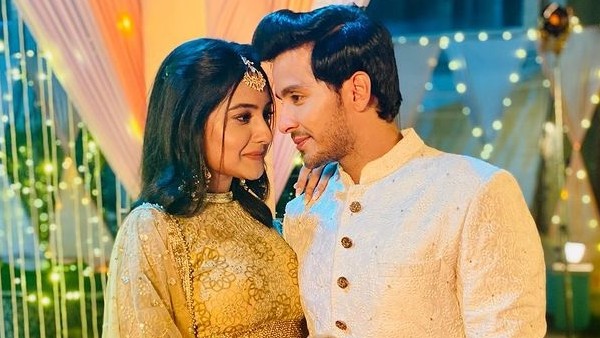 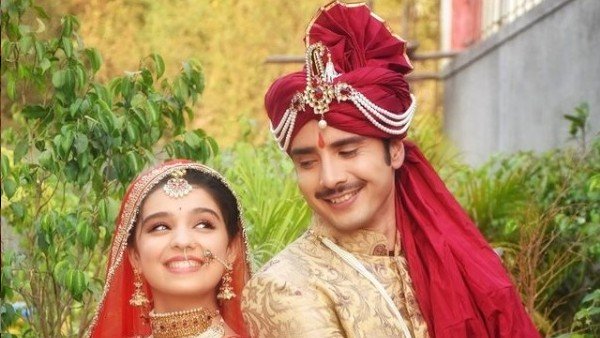 Earlier, a unit hand had informed TOI, "After the shoot of the show was disrupted in Goa, the unit was moved to Valsad (Gujarat). However, the shoot again got disrupted owing to confusion over location and accommodation. This affected the telecast of the show and new episodes couldn't be aired on three days. It has prompted the channel to bring in a new producer. Kayani Pathare and Nikhil Sheth, the original producer, will continue to lend creative support."

However, the makers haven't commented regarding the same.