Talking about her journey, the Splitsvilla 10 finalist has been facing a lot of trouble inside the house. Co-contestant Pratik Sehajpal has already seen locking horns with Divya Agarwal several times inside the Bigg Boss OTT house. He even took a dig at Varun Sood and abused him during the fight with Divya.

Divya Agarwal and Varun Sood have been setting major couple goals for their fans. The duo has been living together for quite some time now. Before entering the Bigg Boss OTT house, Divya told ETimes TV that Varun took care of their home financially by participating in Khatron Ke Khiladi 11. The MTV Ace Of Space 1 winner said, "He was quite upset obviously, and even I felt bad a little bit. The entire year passed away - the first half, he was gone (to Cape Town for Khatron Ke Khiladi 11), and now I am going. 2021 is not going to be with Varun so much, but we both are team players. He took care of the household when he went to KKK. He earned the bread and butter for our home. He worked hard for it, and I can't even watch the episodes. I really felt seeing his struggle and mehnat on the show. Now it is my turn as a team player to kill it out there in my career. We both are very enthusiastic and passionate about our lives." 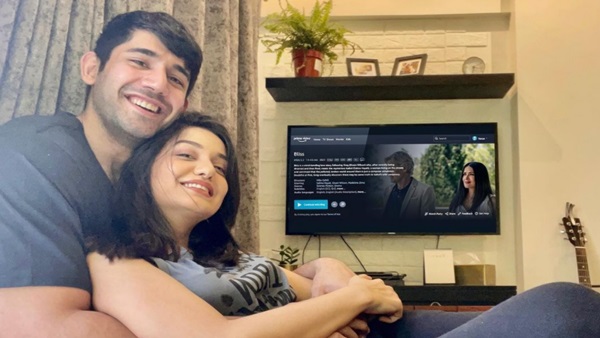 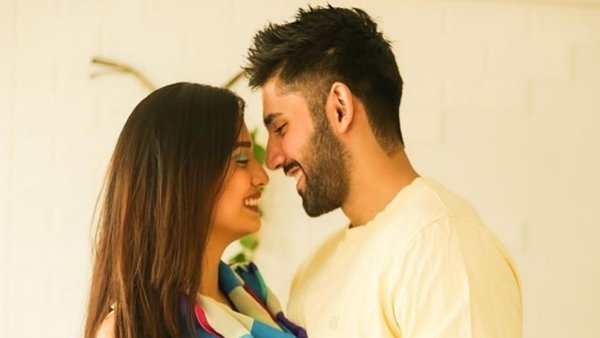 For the unversed, a few months ago, Varun Sood lost his pet dog while Divya Agarwal lost her father due to COVID-19. They were completely shattered by the unfortunate demises in their families. Coming back to Varun Sood's Khatron Ke Khiladi 11 journey, the actor has been impressing fans with his performance on the show. Interestingly, fans are very excited to know about their marriage plans.