Jasmin Bhasin and Aly Goni's lovely bond was adored by the viewers. The couple was seen confessing love for each other on the show quite often. However, when host Salman Khan announced Jasmin's elimination, Aly got emotional and was completely shattered. 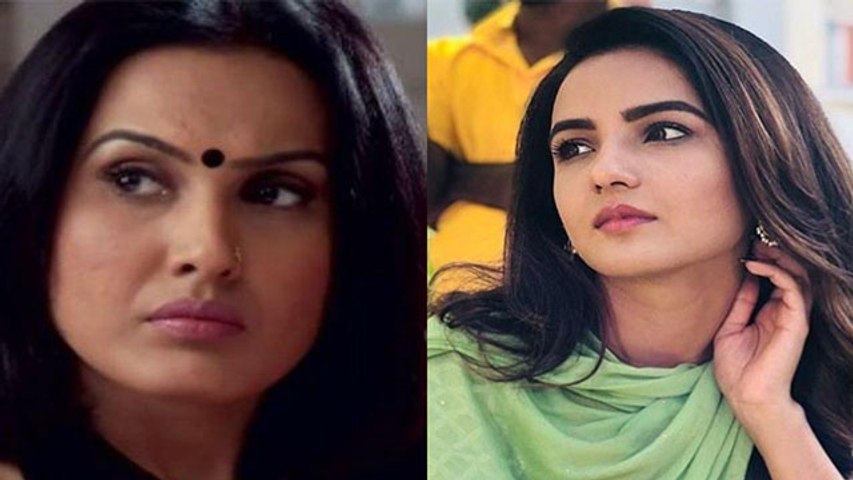 Surprisingly, after Jasmin Bhasin's exit from the show, actress-politician Sonali Phogat expressed her special feelings for Aly Goni. A video clip went viral on social media that showed Sonali talking to Aly about the same. On the other hand, Arshi Khan was left in splits. Interestingly, former Bigg Boss 7 contestant- actress Kamya Punjabi recently took a dig at Sonali on Twitter.

Let us tell you that Sonali Phogat has been nominated by the housemates during a special Somvaar Ka Vaar episode. Hence, many netizens including Kamya, feel that she is doing it for the sake of survival in the game.

Surprisingly, Jasmin Bhasin gave a positive reaction to Sonali's confession and tweeted, "I think Sonali expressing her feelings for @AlyGoni was very cute. Love is love! There is no harm in sharing your feelings with someone. Aly knows how to deal with these things and I believe he is dealing with the situation very gracefully."

Well, after all the drama in Bigg Boss house, it would be interesting how the game changes in the coming days.