Kaun Banega Crorepati 13 has been grabbing everyone's attention with its super-entertaining contestants and some informative questions. In this week of KBC 13, children and young adults appeared on the show as contestants. On Wednesday night, a contestant named Aradhy Gupta sat on the hot seat. The contestant had a fun interaction with the host Amitabh Bachchan.

Interestingly, he revealed that he aspired to become a television journalist when grows up and requested if he could interview Amitabh Bachchan aka Big B. After getting permission from the Bollywood actor, the young contestants pulled out his question cards and asked a bunch of questions regarding Amitabh Bachchan's growing-up years, work and his granddaughter Aaradhya Bachchan. Notably, Big B answered almost all the questions, until, Aradhy's question over Bachchan's tie-up with Amazon Alexa.

The young contestant of KBC 13, Aradhy Gupta asked, "Your voice is been recorded for Alexa so, at your home, when Jaya aunty says 'Alexa switch on the AC', does Alexa answer or do you say 'Yes, ma'am'?" Well, this question left Amitabh Bachchan speechless while the audience cheered. 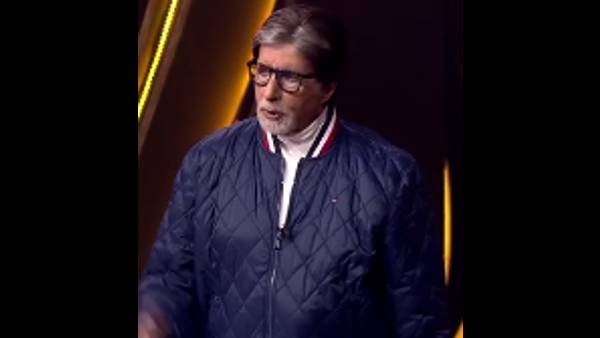 Kaun Banega Crorepati 13: Amitabh Bachchan Is Baffled By The Smartness Of The Kids In The Latest Promo

Let us tell you, Amitabh Bachchan replied to his question by stating, "Mr TV journalist, Main aur interview nahi karna chah raha hoon. Aapke krupya mera ghar chod ke, issi waqt waapas jaiye. Yaar tum kamaal ke sawaal puch rahe ho (I want to discontinue. You can please leave. What are these unusual questions!)." Big B further explained that Alexa is not connected with the AC at home, as they do it manually. 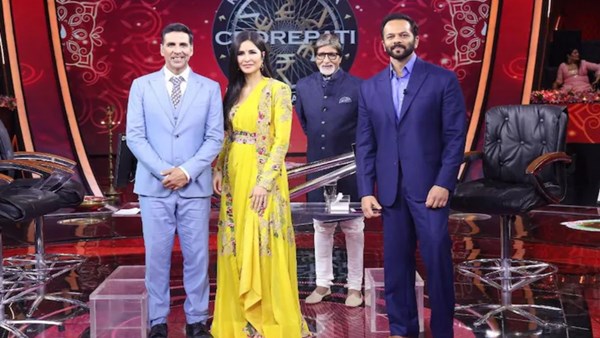 Moreover, the contestant also asked Amitabh if he cleans the ceiling fans at his residence. The actor said that he doesn't. Looks like, the last week of Kaun Banega Crorepati 13 was nothing but a laughter ride for the viewers as well as the host. What do you think? Do let us know in the comments section below!