If any singers are known for their sharp focus and musical skills, it is the top 6 finalists of Indian Idol 12 - Pawandeep Rajan (Winner), Arunita Kanjilal, Sayli Kamble, Mohd Danish, Nihal Tauro and Shanmukha Priya and, If there is any show that is known for its hilarious antics, it is Sony Entertainment Television's The Kapil Sharma Show! For the Sunday episode, singers and sibling duo, Neha Kakkar and Tony Kakkar along with the Top 6 finalists of Indian Idol 12 will be welcomed to The Kapil Sharma Show. During a fun segment, Pawandeep Rajan will be seen taking a special test conducted by Kapil Sharma.

Special test? That's right! Indian Idol 12 winner Pawandeep Rajan who made hearts flutter with his rendition of Arijit Singh's 'Shayad' is also known for his concentration prowess. Making this the focal point, Pawandeep was asked to sing any song while guests Neha Kakkar and Tony Kakkar along with Arunita Kanjilal, Sayli Kamble, Mohammad Danish, Nihal Tauro and Shanmukha Priya and host Kapil Sharma try to disturb him! 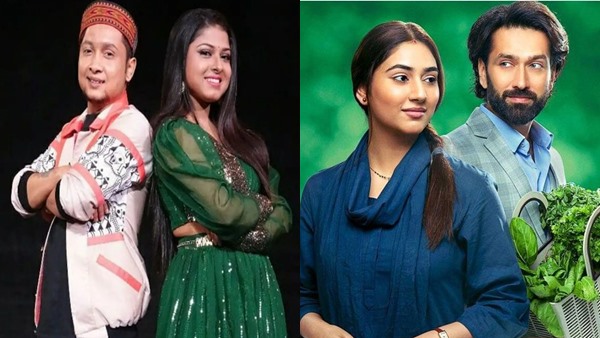 Pawandeep's soulful voice started mesmerizing the audience as he sang the song 'Hawayein' from the film, Jab Harry Met Sejal and in the meanwhile others started trying to disrupt his singing. Blowing whistles, blasting party poppers, clashing cymbals, horns and much more! Neha Kakkar even took a toy gun to his face while an unbothered Pawandeep kept singing! In the end, it was proved that Pawandeep Rajan is truly determined. He is a man whose heart belongs to the seven musical notes, and no one can shake him from it! 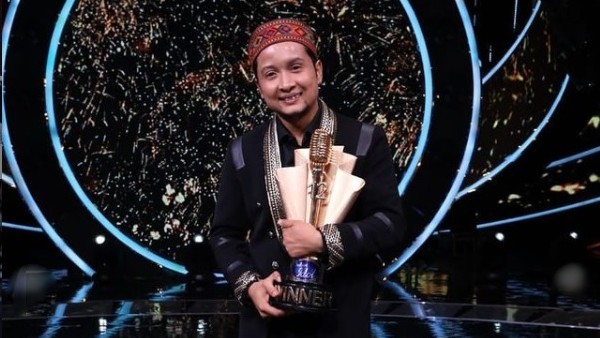 So, get ready to enjoy your weekend with The Kapil Sharma Show, this Saturday & Sunday at 9:30 pm only on Sony Entertainment Television!