A few days ago, Bigg Boss 14 contestant and producer Vikas Gupta had claimed in an interview that he had briefly dated Pratyusha Banerjee. He had added that the late actress only came to know about his bisexuality only after they had broken up. However, Gupta’s statements haven’t gone down well with Pratyusha’s boyfriend Rahul Raj Singh.

Rahul has reacted by stating that Vikas’ claims about seeing Pratyusha are false. He then accused the TV producer of using her name to be in limelight whilst also revealing that they weren’t even on talking terms at one point in time.

Rahul was quoted by TOI as saying, “Pratyusha was always open about her relationships. She never hid her personal life. Vikas Gupta is just making use of the situation because the person isn’t alive to respond to his claims. She had told me when we were doing the show Power Couple (2015) that Vikas had proposed to her and she declined it, as she was aware of his sexuality.” 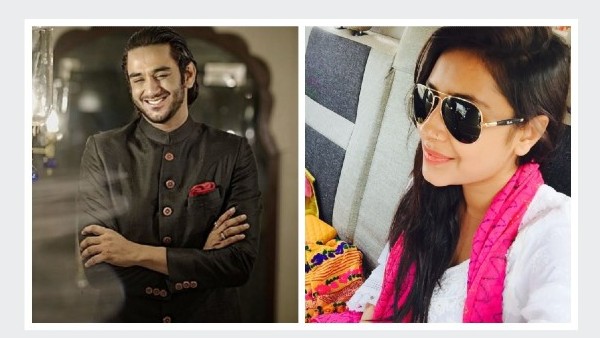 Vikas Gupta Reveals He Dated 2 Women; Pratyusha Banerjee Got To Know He's Bisexual After They Broke-Up

Rahul also mentioned that Pratyusha had told him that the producer had planned a project with her, which he scrapped later. He then accused Vikas of using Banerjee’s name to his advantage and added, “Pratyusha never dated Vikas, so the question of them parting ways doesn’t arise. In fact, they weren’t even on talking terms after a point. He shouldn’t cook up stories for publicity. Pratyusha would have slapped him had she been alive.”

Rahul further said that he will file a defamatory case against the TV producer as he doesn’t appreciate him bringing up his name in interviews. The actor said that will have to take the legal route against him if this doesn’t stop. 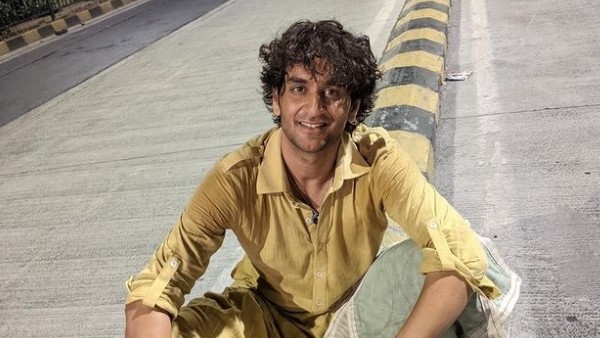 For the unversed, Pratyusha is known for playing the role of Anandi in Balika Vadhu. She had reportedly died by suicide at her residence in Goregaon on April 1, 2016. It must be noted that Rahul Raj Singh was accused of Pratyusha’s death and a case was also registered against him at the time. However, he was later granted anticipatory bail by the Bombay High Court.