Actor Rahul Raj Singh who was in a relationship with late actor Pratyusha Banerjee recently opened up about his plans to become a father. Rahul had tied the knot with actor Saloni Sharma in the year 2018. The actor expressed his wish to become a father soon but also hinted that he is still waiting for the right time for the same.

Talking to The Times of India for the same, Rahul Raj Singh said he especially wants to embrace fatherhood when he sees his friends enjoying their phase of parenthood. However, the Mata Ki Chowki actor went on to say that he wants to prove himself before starting a family as he does not wish his children to go through difficult times in his life. Rahul also added that he does not want to be selfish and wants to consider the decision of his wife too, went it comes to starting a family. The actor said there is still time for him to become a father. 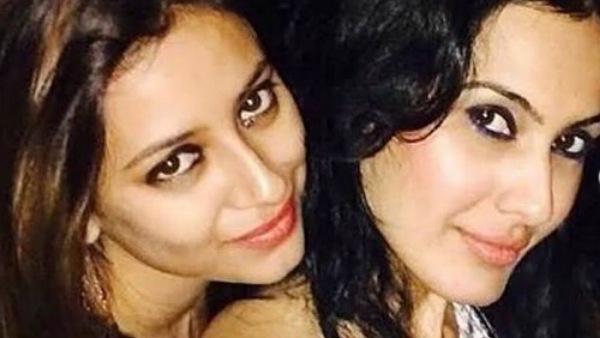 Rahul Raj Singh went on to say that he wishes to overcome his loss and move on with happy memories, referring to the phase when he was charged with abetment of suicide after Pratyusha Banerjee's death in the year 2016. He added that he wishes to lead a happy life. The Ajab Gajab Prem actor said that no one wants pain and sadness in their life, adding that despite being married for two years to wife Saloni Sharma, he is still waiting for the right time to start a family. The actor said that his parents and wife have a lot of hope in him and that he wishes to keep them happy as they stood by him in tough times. 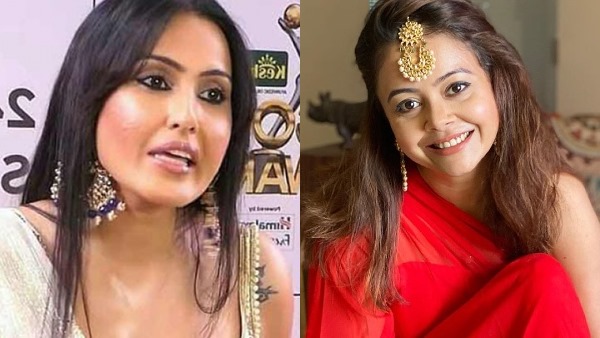 For the unversed, Rahul Raj Singh had denied the charges levied on him after Pratyusha Banerjee's demise. Rahul had also lashed out at actor Kamya Punjabi and producer Vikas Gupta for using the situation against him to gain publicity. The actor also mentioned that he is waiting for the day when karma will punish Kamya, Vikas and all the other people who misused Pratyusha's death to blame him and gain the limelight. Pratyusha and Rahul were seen together in the reality show, Power Couple.